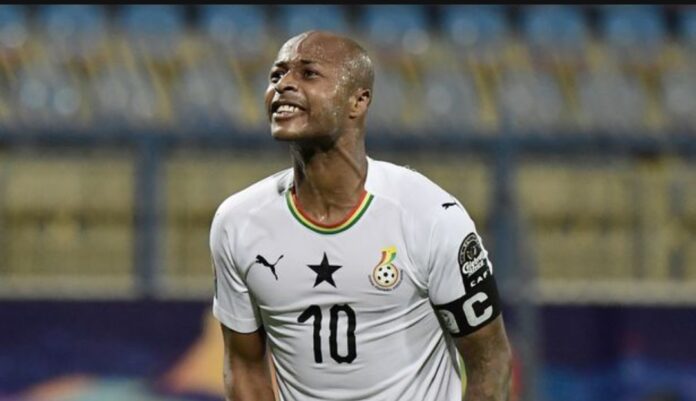 The Ghana captain has received one of the impressive reception from the Ghana fans as the world cup tournaments draw closer.