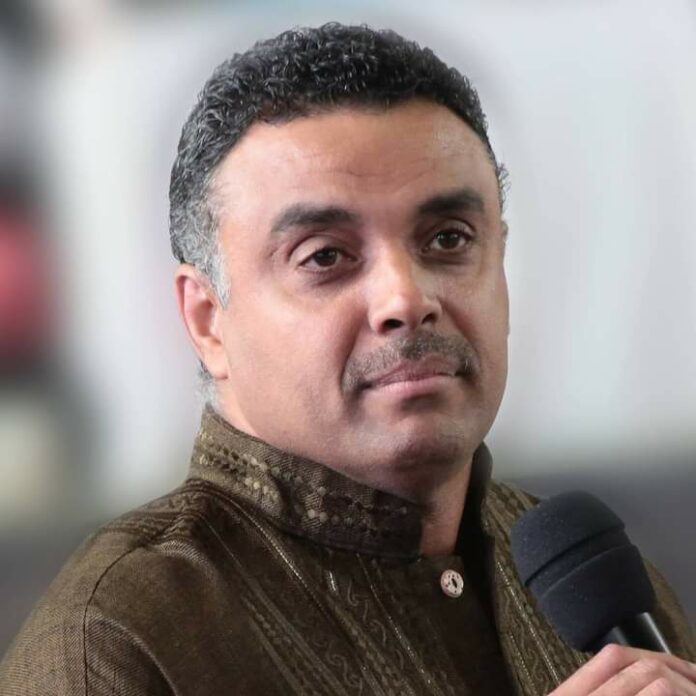 While delivering a sermon the founder of the Lighthouse Chapel took on the overlord of the Asante Kingdom as he questioned his achievements beyond the yearly celebrations since ascending the Golden Stool.

The audio recording widely shared online has infuriated the King’s subjects and a section of the public with some threatening to attack Lighthouse Chapel branches across the Ashanti Regional capital, Kumasi, the seat of the Asante monarch.

But global evangelist has since apologized.

In a statement widely shared online, Bishop Dag Heward-Mills said the sermon which was delivered some 20 years ago had been taken out of context and maliciously circulated.

He said in the statement that the resharing of the audio recording is a grand scheme by some individuals to close down branches of his church in Kumasi.

He was thankful to the Manhyia Palace for handling the matter “graciously”.

“I am deeply saddened that a message I shared at a conference, nearly 20 years ago, has been taken out of its context and circulated by persons who have previously declared that they will maliciously cause our churches in Kumasi to be closed down”.

“I wish to apologize to His Majesty Otumfuo Nana Osei Tutu II for any disrespect, insult or harm caused him or his royal court. Please accept my profound apologies for the statements I made,” excerpts of the statement read.

The development has angered various Asante youth groups and entities who have launched a scathing attack on the person of the preacher.

The group is expected to hold a press conference later today, Monday, June 21, 2021 on the issue.

He is also the Chancellor of the Kwame Nkrumah University of Science and Technology (KNUST).

This would mean that, if Bishop Dag Heward-Mills made those comments against the Asantehene nearly twenty years ago, then the King would have been on the throne for barely two years at the time.

Read full details of the letter below: