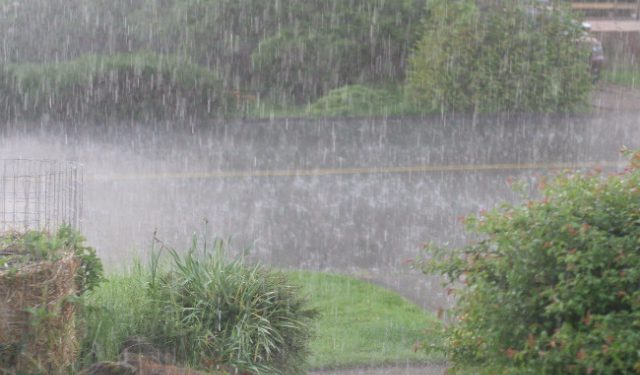 Twenty-seven persons have been reported dead and nineteen injured after a week of torrential rains in the Upper East Region.

This year’s minor rainy season has experienced an unusual downpour, causing flooding and other disasters in various parts of the country.

Aside from this situation in the Upper East Region, some 1,200 residents in Asuboni in the Eastern Region, for instance, have been displaced, causing them to seek refuge in a church building.

Also in Accra, communities like Alajo and Kotobabi have faced the same problem of flooding, displacing some people as a result.