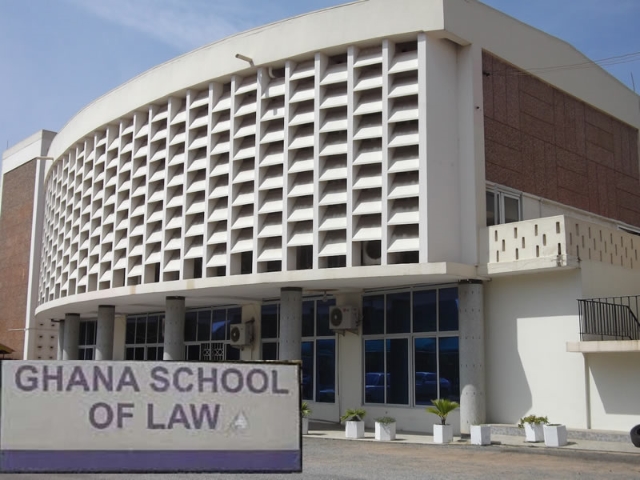 Also, a staggering number of 177 students have been referred in various papers with only 64 passing.

According to official records, the students failed mostly in Family law, Evidence and Advocacy.

Last year, the General Legal Counsel  came under intense pressure following the leak of entrance exams it was organizing for potential law graduates for the Ghana School of Law.

Some of the graduates seeking admission argued that the entrance exams should be scrapped the General Legal Counsel think otherwise.

The Supreme Court in July 20118 dismissed an injunction application that sought to restrain the General Legal Council from organizing entrance exams scheduled for Friday, 27th July 2018.

In October last year, 279 new lawyers were called to the Bar after undergoing a year’s law programme at the Ghana School of Law.

The Chief Justice Sophia Akuffo at the induction ceremony entreated the new lawyers to uphold the right values of the profession.

She told them always to be loyal prioritize integrity in all their endeavors since they have now become an asset to both their families and society.

“Integrity and good character are of paramount importance in the legal profession. These are qualities cannot be counted, and yet they are of the greatest importance. Stated differently, a lawyer should not be distinguished by his or her wig and gown but rather by his or her ethical conduct, language, etiquette, knowledgeability, professionalism, etc. A lawyers manners in speech and action as well as in their sartorial habits should stand them in good stead as a person of noble character,” she added.