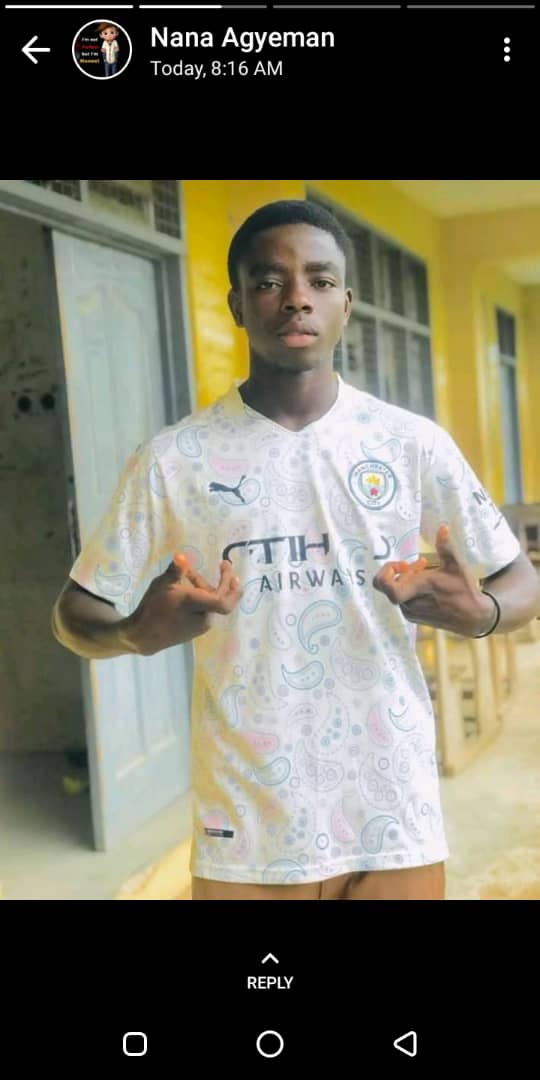 Police at Bekwai in the Ashanti Region have arrested three people in connection with the killing of a final year student of Oppong Memorial Senior High School (OMESS).

The three, all minors, were arrested at their hideouts following a tipoff, local police told dailymailgh.com.

The deceased Richard Appiah was attacked by unknown assailants at Kokofu, when he sneaked out of campus for town. He died from stab wounds during the ensuing scuffle over a mobile phone, it is reported.

“We had information that some of the boys were hiding at a particular location so all that we did was to dispatch our men to the place and on Monday we arrested one person. On Tuesday morning we also arrested the two others at their hideouts.

DSP Damptey Brown says the police are also searching for three other accomplices in connection with the crime adding: “wherever they are we will work tirelessly to arrest them”.

2021 solidarity message: AASU calls on governments to secure the education...