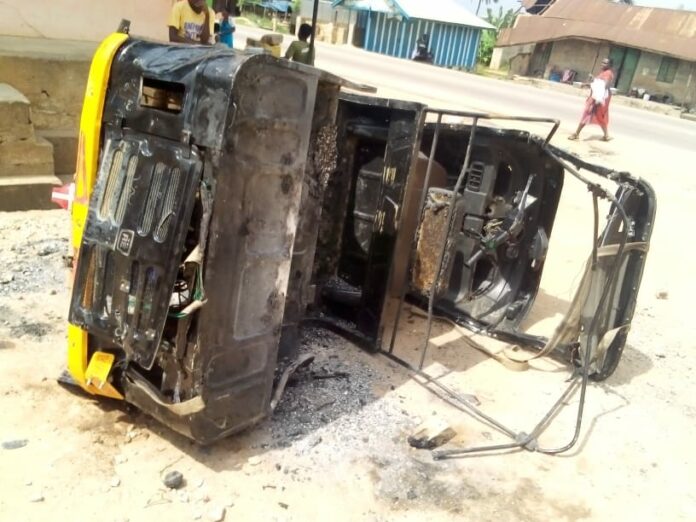 At least six people are injured when some youth groups scuffled on the streets of Ntonso, a tourism community in Ghana’s Ashanti Region, local media reported.

Businesses and schools were forced to close down as many fled for safety, images available to dailymailgh.com showed.

Opinion leaders said the fight is believed to have started on Sunday and escalated today at ‘No Size’, a popular pub in the community.

In a community dominated by Muslim youth and indigenes, security has been beefed up at Ntonso to protect life and property.