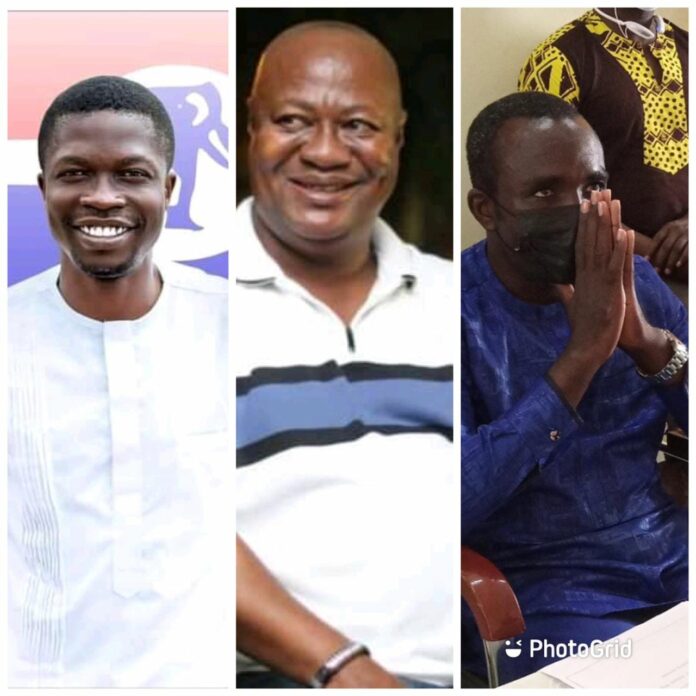 The Sekyere Kumawu District Chief Executive (DCE) nominee, Samuel Addai Agyekum on Tuesday, failed to secure two-thirds of the votes required from assembly members for confirmation as the DCE.

Ghana’s laws require a prior approval of two-thirds majority of all nominees appointed by the President during voting by Assemblymen at an official meeting.

However, out of the 36 elected members and appointees, 22 voted “Yes” while 14 voted “No” and in that way failed to meet the legal requirement.

The Assembly members are expected by law to convene 10 days later for another round of voting for his confirmation or otherwise of the DCE nominee who is eyeing a second term.

A representative of the Ashanti Regional Minister Kwabena Nsenkyire was not surprised with the turn of events but was hopeful for a second round victory for the nominee.

In other areas in the region, Sam Pyne and Kennedy Kwasi Kankam were confirmed on Tuesday (5 October) as chief executives of the Kumasi Metropolitan and Asokore Mampong Municipal Assemblies respectively.

Kankam won a 100% Yes vote, with all 22 votes (15 elected members and seven government appointees) approving his nomination in an election conducted at the Asokore Mampong Municipal Assembly hall.

Pyne polled 53 votes out of 58 valid votes cast, a day after President Nana Addo Dankwa Akufo-Addo appealed to Kumasi Metropolitan Assembly members to endorse him without any strings attached.

Before the election, assembly members had threatened that the nominee would be rejected over a government unpaid debt of GHC50million.

The nomination of Kankam, a former MP for Nhyiaeso, encountered fierce opposition from some residents and there were fears he might be rejected by the assembly.

In his acceptance speech, the former regional youth organiser of the governing New Patriotic Party (NPP) said he would prioritise industrialisation and issues with unemployment within the municipality.

The Ashanti Regional Coordinating Council is expected to swear into office, all the approved Metropolitan, Municipal and District Chief Executives on Friday, October 8.