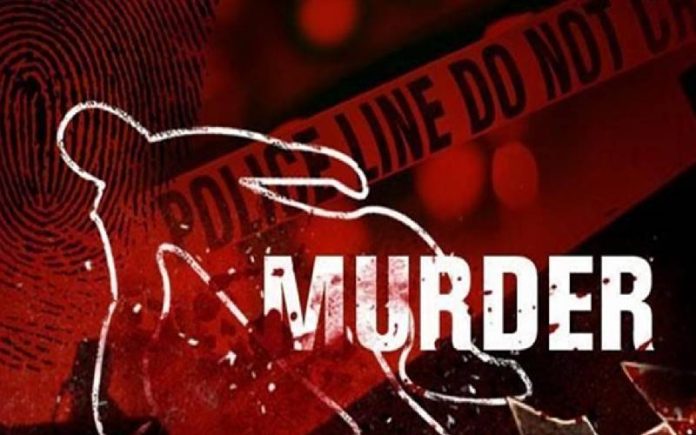 Police have launched a major investigation following the death of a woman at Santasi Apire, a suburb of Kumasi in the Ashanti Region.

Residents were thrown into a state of shock when they discovered the lifeless body of the yet-to-be-identified woman Saturday morning.

She had sustained a number of serious injuries and was pronounced dead at the scene.

Officers from the Suntreso District Police Headquarters, who responded to distress calls at about 06:35 am local time, were conveying the body to the Komfo Anokye Teaching Hospital at the time our correspondent visited the scene.

The deceased was lying prone to a bench almost naked with her clothes pulled down to her knees and her blouses removed exposing her loins and cleavages in the process.

Her bag which contained her mobile phone and other personal effects was later retrieved at the scene.

Police, who are treating the death as suspicious, said they were following a positive line of inquiry.

A resident who identified himself as Mr Kwabena Gyamfi told Dailymailgh.com that the incident has raised security concerns in the area.

“We are not safe here. The lady does not live here. She could have easily been identified by the town folks. I suspect she was gang-raped and killed”, narrated Mr Gyamfi.

The Santasi area, according to the residents is becoming unsafe as there have been reports of robbery and murder in recent months.

Residents who thronged the crime scene are calling on the police to beef up security in the area.