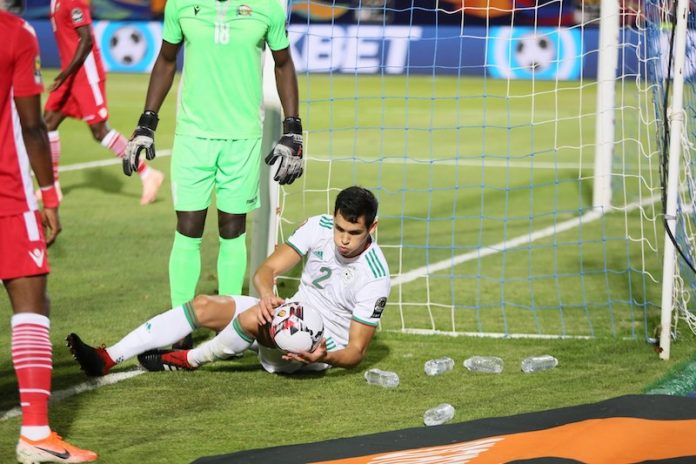 It was a fantastic Match-day three in the ongoing Africa Cup of Nations (AFCON 2019) with the big teams coming to the party.

At the Al Salam Stadium, Morocco labored throughout the game but still managed to get the needed results against Namibia as Kemuine bundled the ball into his own net in the 90th minute in the Group D fixture.

The Teranga Lions of Senegal roared and devoured minnows Tanzania by two goals to nothing at the June 30 Stadium with goals from Keita Balde (28th minute) and Diatta in the 64th minute.

Elsewhere, in Group C, the Desert Foxes of Algeria made mince meat of the Harambee Stars of Kenya with two first half goals from Bounedjah (34th minute penalty) and Riyad Mahrez 43rd minute strike condemning the East Africans to defeat.

On Monday, June 24, 2019, Ivory Coast will take on South Africa with Tunisia facing off with Angola before the last game of the night will see Mali battling it out with Mauritania.