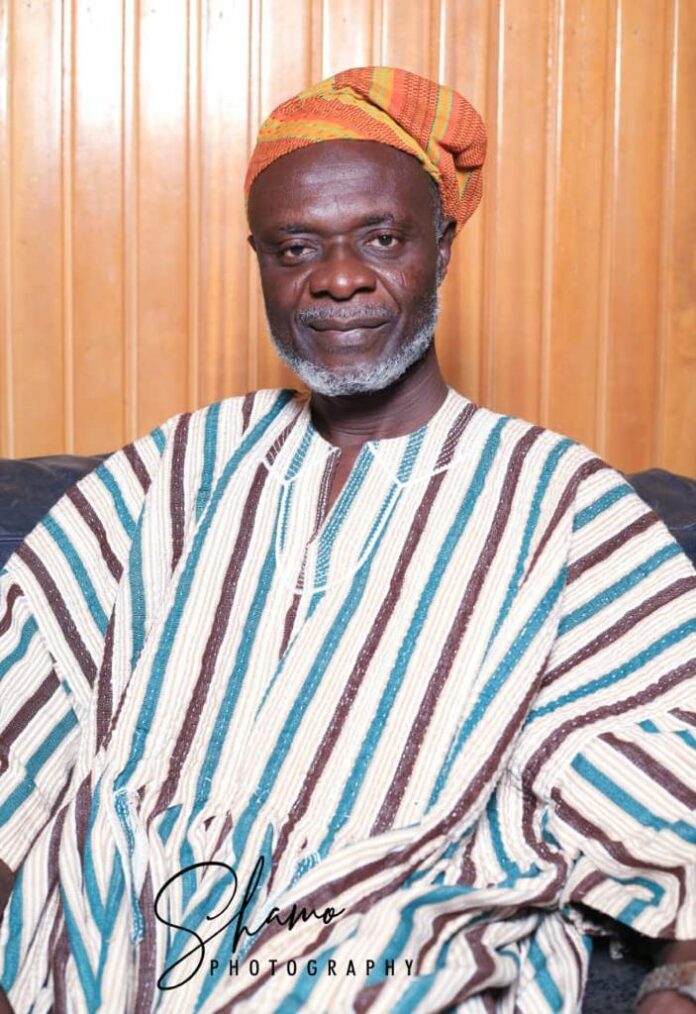 The choice of Alhaj Shani Alhassan Shaibu popularly known as, Shani Bakery, has not come as a surprise to most in the NPP in particular and residents at large in the region.

The seeming tension and anxiety among members who in one way or the other, legitimately, supported various prospective nominees from the North for the position of Northern Regional Minister, was scary to many concerned party members as it was clear that “it will be a make or break decision”. Disaffection and disappointments were eminent among various interest groups.

However, the President’s choice silenced everyone and the decision could not be made better. The most important, popular and inspiring comment among party members upon receiving the good news was; HE DESERVES IT and this killed all the bickering and animosity towards who becomes the next Regional Minister.

Alhaj Shani Alhassan Shaibu, a businessman, commercial Farmer, a grassroot politician par excellence, is an inspiration to both the young and the old in the NPP. His demonstration of tact, sacrifice and patience in dealing with party folks makes him an icon of hope for many within and without the party. There were many whose hope in NPP was built on the shoulders of Shani Bakery. There were many who thought that, if Shani Bakery is not rewarded then the party is not worth dying for. There were many party members who held on because he asked them to do so.

The President, by nominating the Regional Minister Nominee, has revived the spirit of hard work, sacrifice, patience and loyalty to party because the nominee is a living example of these values.

The president’s resolve to develop the Northern Region in peace and harmony manifests in his choice. All decisions taken gives us a clear understanding of the president’s vision for the North and we appreciate his courage and decisive leadership.

We believe, Alhaj Shani will spearhead the development agenda of the government in the region with distinction with the region united behind him. He is well respected across party boarders, connects the youth with the elderly and as a royal, connects the commoners with royals in the Northern Region and this will make his work easier in every area of critical importance to the government and party.

Alhaj Shani Bakery in the region will help seize the Northern Region from the deceitful NDC. Most NPP members are confident that we can make the Northern Region our stronghold due to decades of politics of deceit been used by our opponents. People believe that NPP government is truthful to the people and delivers on their promises unlike the NDC. We believe that with Alhaj Shani, in partnership with regional, constituency, polling station officials, and ordinary party members, this will not only be a dream but a reality. No one doubts his ability to strategized and mobilized the party behind him for this feat.

We congratulate Alhaj Shani Alhassan Shaibu and thank the President for nominating such an honorable party man for the Northern Region and we wish him the best in office.

I regret not serving under “good man” Mahama – PC Appiah...