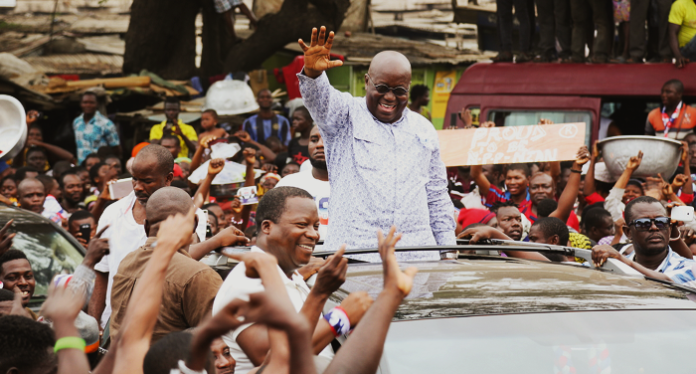 The presidential candidate of the governing New Patriotic Party (NPP) will commence his resumption to campaigning ahead of the December 7 general elections with a tour of the Volta Region.

The Hohoe constituency in the region will be his first stop, where he will be campaigning for himself and the NPP parliamentary candidate, Energy Minister, John Peter Amewu.

President Akufo-Addo will then move to the Eastern Region to begin a two-day tour of the Region. He is also scheduled to visit the Ashanti, Western, Greater Accra, and Central Regions.

Meanwhile, Vice President Dr. Mahamudu Bawumia is expected to be in the Bono, Bono East and Ahafo regions as well as the five Regions of the North.