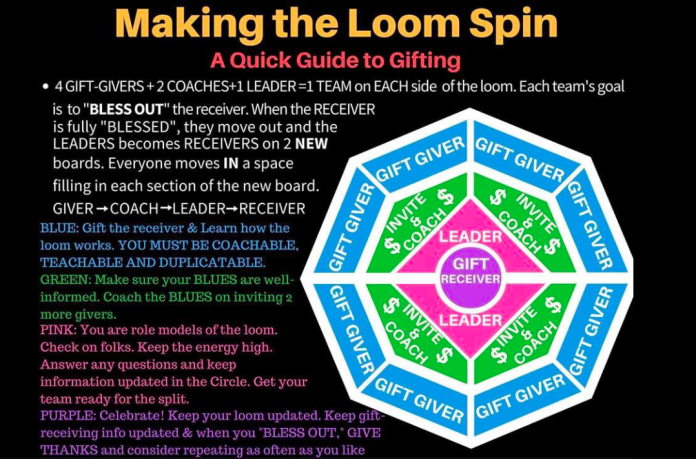 The Economic and Organised Crime Office (EOCO) has cautioned Ghanaians to stop investing and patronizing the unlicensed investment scheme known as Loom.

It is a “Pyramid scheme disguised as something new,” the anti-graft body of Ghana warned.

“The Economic and Organised Crime Office has for some time now been monitoring the new trend of investment online called LOOM,” the release said.

“It is a scam and the general public is cautioned to desist from investing and patronizing the Loom. Therefore, anyone who transact business with the Loom does it at their own risk”.

Explaining how the scheme works, EOCO said it is targeted at a younger demographic who are more likely to part with money on cyberspace. It adds that the scheme does not trade in any product and is only beneficial for people who get in early.

The Security and Exchange Commission on June 11 cautioned the public against patronising Loom because it is not licensed to operate in the capital market.

Banning of rice importation in Ghana by 2022 not feasible