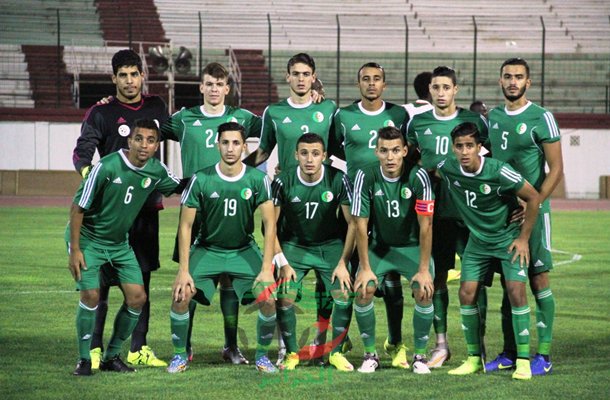 The Under-23 team of African champions Algeria landed in Ghana on Tuesday ahead of Friday’s qualifier with the Black Meteors.

The Algerians who are handled by Bateli Ludovic came with a strong 25-man squad as they seek to get a favourable scoreline in Accra to make the return leg in Algiers a mere formality.

Amongst the Algerian squad is Angers hit man El Melali Farid who is highly rated in France.

The team in general is basically made of home-based players with seven of them coming from USM Algiers.

The winner of the two-leg tie will make it to the AFCON Under 23 in Egypt in November.