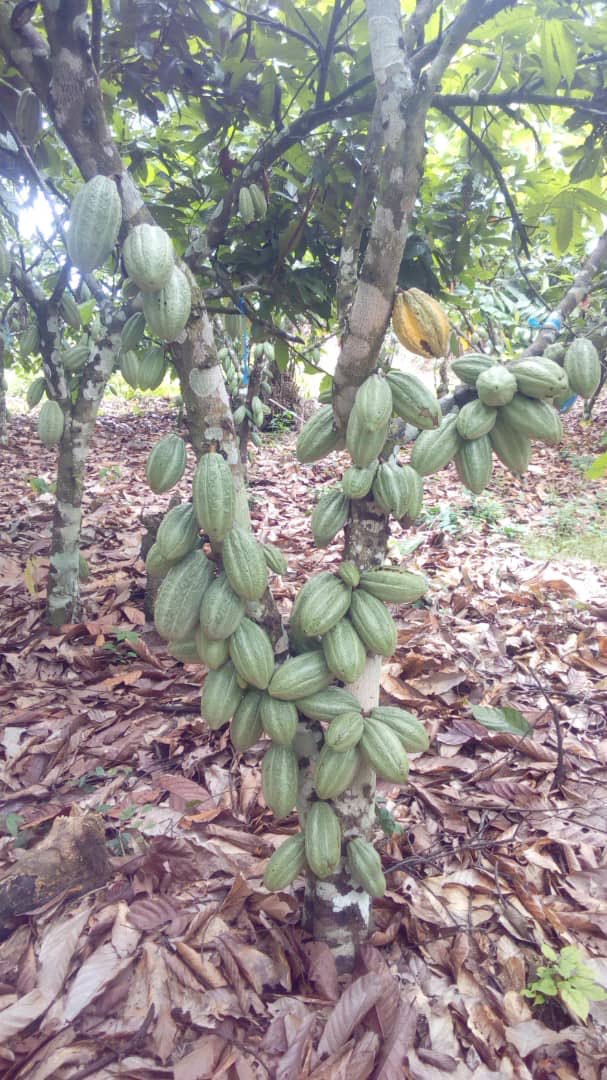 Eric Opoku, the Ranking Member of the Parliamentary Select Committee on Agriculture, Food and Cocoa Affairs, has called on the government to allocate more funds for completion of cocoa roads in the country in the 2020 budget.

Speaking to​ Citi News, he stated that the completion of the roads was necessary to ultimately enhance agriculture production in communities currently facing problems of poor road networks.

He referenced the earlier suspension of​ work on cocoa roads​ as a contributing factor to the problems.

“For three years, no action has been taken and the roads are not in good shape. We expect the budget to make adequate provision in terms of resources to be able to finish these roads and make these roads motorable.”

“… [Work on the roads are needed] so that people who are interested in buying foodstuff from the local communities can ply these roads, go there, buy the foodstuff, cart them to urban centres so that these people can make some kind of income from the sweat.”

The Akufo-Addo administration suspended the cocoa road projects in 2017 for an audit following corruption concerns.

The erstwhile ​ Mahama administration, which came before it, was among other things, accused of awarding over 230 different road contracts to the tune of GHC3.5 billion under the project, to the detriment of the Ghana Cocoa Boards’ finances.

The government has since lifted the suspension and has said contractors are being supplied funds to resume work on various projects.

The recurrence of governments owning contractors has challenge in the execution of road projects over the years.

In May, a similar announcement was made with the Minister for Roads and Highways, Kwasi Amoako Attah, saying the resumption of the suspended road projects followed the government’s directive to the Finance Ministry to release funds to settle debt owed contractors.

​He said about $1 billion had been earmarked for outstanding payments.

However there are no indications that any significant funding has been released.