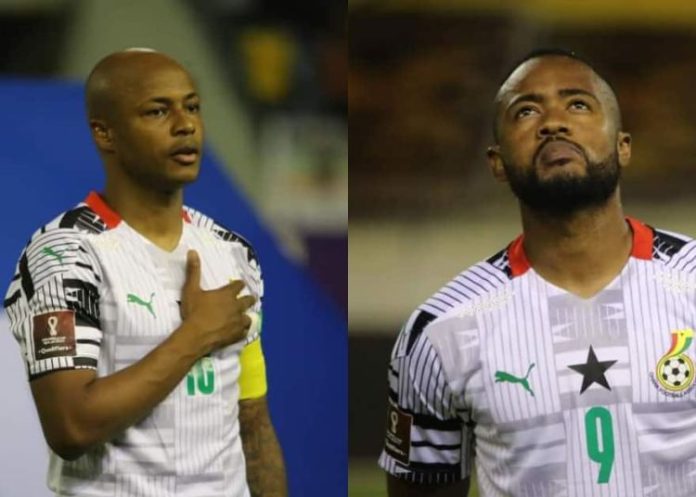 Former GFA Vice President, George Afriyie has stated that Ghanaians have been too hard on Jordan Ayew and Andre Ayew.

In the past, Ghanaians have called for the exit for the Ayew brothers from the Black Stars squad. However, both of them have been regulars in the squad.

“We have been unfair to them. As footballers, they all have their flaws but trust me if a player is playing in the EPL today, week in we out, what will be the justification for not calling him? It’s the same justification I will call for the inclusion of Jeffrey Schlupp,” he said on Untold Stories GH.

According to the astute football administrator, the two players are of good quality and a great addition to the Black Stars hence it will be unjust to call for their exclusion from the Black Stars.

“For me, if you call Jordan, you have called a good player from a good league. If I am not mistaken, just check the numbers of Andre Ayew. We are just criticizing them unfairly.”