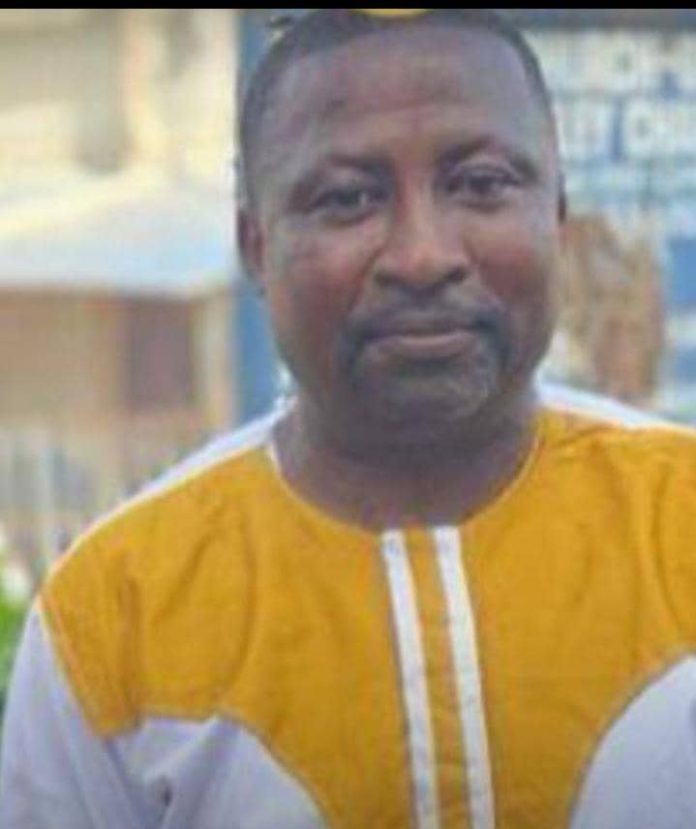 A 47-yr-old mobile money operator was gunned down Tuesday night, police have confirmed.

Edward Gyamfi was shot when his home, located at the Konongo suburb of Atonsutweagya in the Ashanti Region was attacked by armed gang at about 9:30 p.m., a statement from the police said on Wednesday.

The robbers reportedly made away with an unspecified amount of money and other valuables.

The victim who sustained gunshot wounds was rushed to a nearby hospital but was pronounced dead by medics on duty.

A team of crime scene investigators from the Ashanti Regional Police Command has since visited the scene Wednesday morning. The police said a serious manhunt has been launched for two suspects in connection with the crime.

“The two suspects trailed the deceased from an ATM to his house in the hours of 2130 and made away with an unspecified amount of money after shooting him”, parts of an incident report posted by the police on Facebook read.

The death of the known merchant has shocked residents of the town who have already thronged the neighbourhood to sympathize with the bereaved family.

A police spokesperson ASP Godwin Ahianyo who spoke to journalists shortly after the team visited the bereaved said: “The Regional Police Commander on the instructions of the Inspector General of Police have visited the bereaved family and to assure residents that those who committed this heinous crime would be brought to book”.