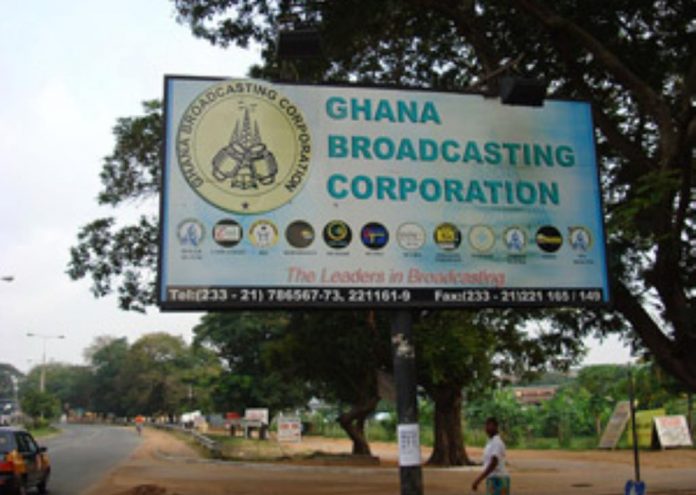 An Audit report has revealed a colossal amount of GhC3,464,878 realised from the 2014 World Cup has been under-stated in the financial records of Ghana Broadcasting Corporation (GBC).

Management has been ordered to “update the financial statements and properly account of the GhC 3 million” else officers responsible shall be surcharged, the 2018 Auditor-General special audit report before Parliament said.

“Our review of the contract agreement signed between the Ghana Television Consortium and Optimum Media Prime Limited showed that two major financial clauses were amended without approval by the Consortium.

“We recommended to management to furnish the source of authority for varying portions of the agreement. We also requested management to avail documentation in support of outstanding VAT remittances sent to the Ghana Revenue Authority (GRA) and advised management to ensure that future agreements are not unilaterally varied by either party,” the report sighted by Starrfm.com.gh said.

“Due to management’s non-compliance with financial regulations that govern the opening of bank accounts, an amount of GH¢91,300 out of cash received for the 2014 World Cup, was deposited into an unknown bank account at Zenith Bank. We advised management to provide the account name and other details of the account into which the GH¢91,300.00 was paid and furnish the audit team with copies of the bank statement from its inception to 28th February, 2018 for further action.

“An invoice issued to the British Broadcasting Corporation (BBC) in respect of co- location was under-invoiced by GH¢93,203.53. We advised Management to recover the difference of GH¢93,203.53 from the BBC.”

“The Corporation did not sign rental contracts with 49 of its Clients approved for co- location on GBC masts and Digital Terrestrial Transmission (DTT) platforms. We recommended to management to enter into formal rental agreements with all existing clients with home it has no contract agreements,” the report noted.

4 in police custody over attack on Sissala West NPP ...