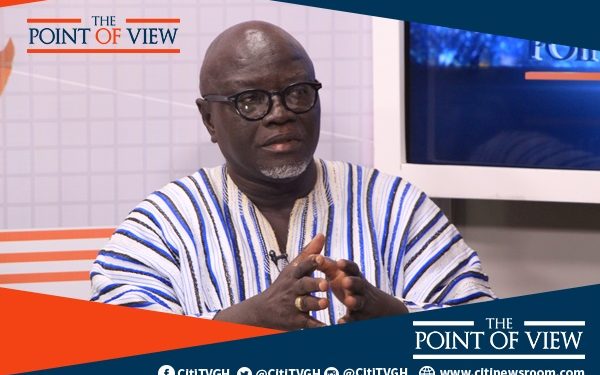 The lack of support from banks may have played a role in the struggles of local rice producers in the country, according to some industry players.

Yaw Adu-Poku, the convenor of the Rice Millers Association, complained that banks were unwilling to support millers with loans to facilitate their businesses.

Speaking on Citi TV‘s The Point of View, Mr. Adu-Poku explained that rice millers expected a significant uptick in rice production locally and started making approaches to banks as far back as February.

But the banks have been willing to offer loans geared towards agriculture.

Mr. Adu-Poku noted that the banks’ loan requirements are “way over our heads.”

He claimed they are unable to access loan support “because they [Banks] are asking for landed property in the city.”

He further said the banks favoured importers “because the turnaround time of the importer is so short.”

“Call the [Bank] CEOs and ask them. They are all Ghanaians and find out from them how many of them are sponsoring farmers.”

Also on the show, Charles Nyaaba, a farmer himself, who said he had sunk GHc175,000 into rice production in 2019, also recounted his struggles.

He had tried to secure funds from Exim Bank for agriculture purposes but to no avail.

“The money is there but for a small holder farmer or somebody who wants to invest in agriculture, they will still be asking you for things that you can never produce.”

The struggles of rice farmers and millers have left huge quantities of rice at the risk of going waste also because of the absence of a ready market for their produce.

The Fumbisi and Gbedembilisi rice valleys in the Builsa South District of the Upper East Region have been cited in this regard.

The Ministry of Food and Agriculture has been meeting with 20 major rice importers on how to better support rice production in the country.

In line with this, the Ghana National Buffer Stock Company also said it will make its licensed buying companies purchase all rice produce going bad.