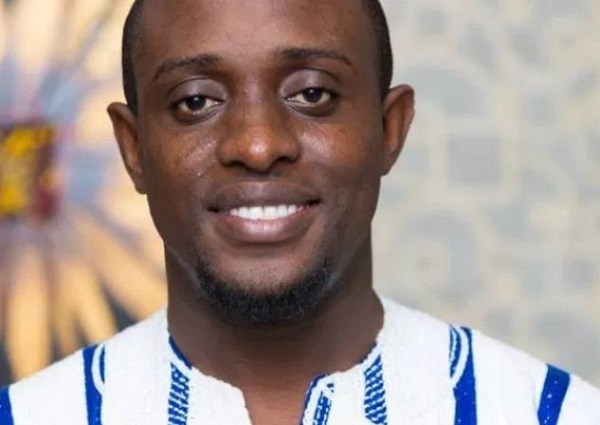 A presidential staffer and Director of Political Affairs at the office of the Vice President has been sacked from the Jubilee House.

Manaf Ibrahim, 33, was abruptly removed on Monday, September 30 —days after he was disqualified from contesting the Asawase Parliamentary Primaries on the ticket of the New Patriotic Party.

It is not immediately known what could have triggered the development but close sources tell DailymailGH that it may be linked to counts of gross insubordination.

Political watchers also say the development could be linked to the recent party internal wrangling at the Asawase Constitutency in the Ashanti Region.

“I have been directed to inform you that your appointment as Director of Political Affairs at the office of the Vice President’s Secretariat has been terminated effective 30th September, 2019”.

“Notwithstanding the termination, you are still under obligation of confidentiality that you signed during your employment”, a letter signed by a Secretary to the Vice President, Augustine Blay read.

The letter also directed Mr Manaf Ibrahim to return all official equipment, property and documents in his possession to the appropriate quarters.

The presidential staffer had been in the news in recent times following his decision to contest as a parliament candidate in the Asawase Constitutency—an orphan seat in the party’s stronghold.

He was later disqualified from the contest leaving Alidu Seidu, who is also the Asokore Mampong Municipal Chief Executive (MCE) as the sole contender.

Alidu Seidu was the NPP’s candidate for Asawasi in the 2016 Parliamentary Election where he was beaten by the National Democratic Congress’ (NDC) candidate, Alhaji Mubarak Muntaka who has been Member of Parliament for the area since 2005.

He was endorsed last Saturday by the party through popular acclamation despite an interim injunction from the Kumasi High Court to restrain the party from conducting the primary.

But in a move to avoid a possible contempt of court, the party’s national leadership said it does not recognise the acclamation of Mr Seidu—though executives at the regional level denied knowledge of a court order.