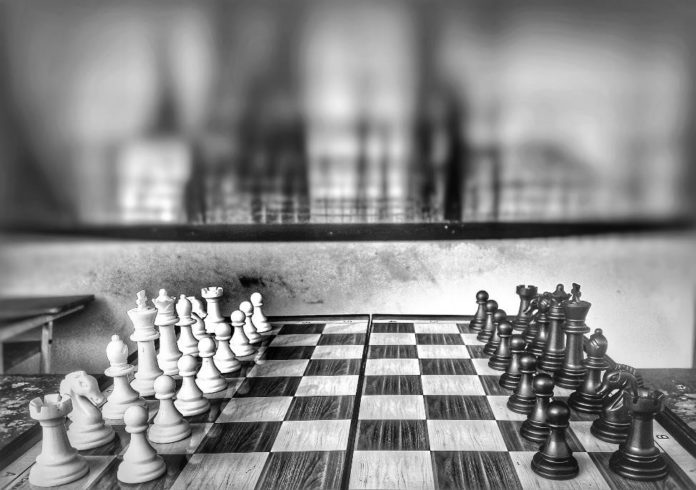 “I believe in only one race — the human race.” — Rosa Parks, American activist

From that day in 1619 when the first few arrived enslaved on American shores to that night in 2008 when one of them was elected president of the country, people of African extraction — farmhands and thinkers, creatives and scientists — have offered plenty to help shape the United States of America and build it into such a revered force.

Sadly, though, all that excellence has done precious little to elevate African-Americans from the status of second-class citizens assigned them four centuries ago. Elsewhere in the West, racism is largely dished out by regular folk, but blacks in America don’t even have that ‘luxury’. There, such discrimination is often served by the very persons whose job it is to ensure that incidents like these are punished — and there is a long, bloody history of that.

Today’s horrendous, hostile behavior toward black people — black males, especially — by law enforcement is a painful relic of the slave patrol days and the Jim Crow laws. It is why being a black suspect in a criminal investigation doesn’t quite equate to guilt but — with African-Americans making up nearly half of all wrongful convictions in the U.S since 1989 — a darker complexion is the shortest path to jail . . . or to death, as in the case of 46-year-old George Floyd, a recent victim of the police brutality that is ranked as the sixth leading cause of death for young black men in the U.S.

Now, 2020 has proven a grim reaper on an unimaginable scale, with the coronavirus disease (COVID-19) pandemic dragging more than 400,000 — and counting — to the other side. Still, the sheer weight of Floyd’s dreadful demise is barely matched — you could throw in that of basketball legend Kobe Bryant, but his registers on the shock scale for entirely different reasons — and rightly so.

It has sparked protests in America and around the world, following the trail blazed by the Black Lives Matter (BLM) movement six years ago in the aftermath of the deaths of Michael Brown and Eric Garner — also at the hands of police officers, yes.

Now, demonstrations aren’t exactly the way to go in battling such violent instances of discrimination — and certainly not when these marches themselves turn aggressive, as has been witnessed in the past few weeks — for the message being preached is nothing new.

Racism — whether implied, thrown in your face, shot down your guts, or crushed into your neck — is unacceptable, and America, of all countries, should have no room for it. See, it’s not just about such tragic deaths. This is also about blacks being restricted to the periphery of American society; about blacks not being afforded the same opportunities as other races, even though they’ve earned a seat at the table.

It’s a race that, quite worryingly, America is losing.