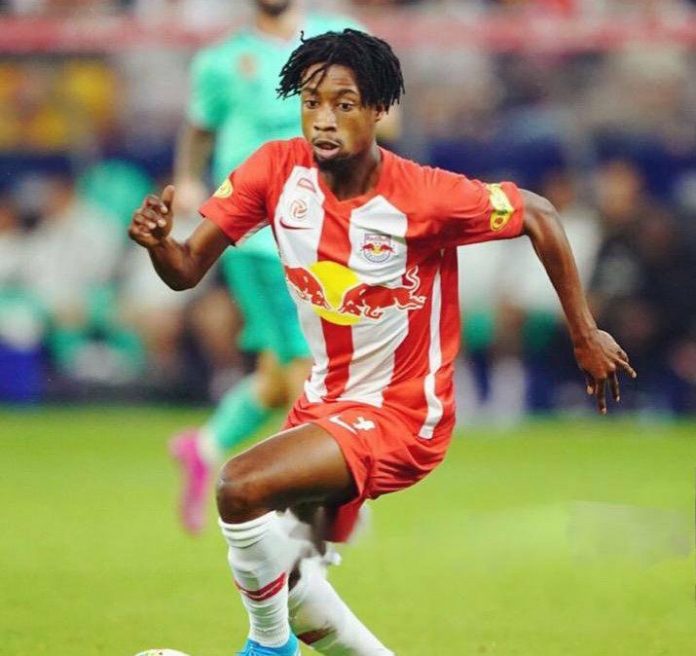 The Ghanaian got his side back on level terms 35 minutes into the game after going down in the second minute through Albert Vallci’s own goal which handed the away side the first goal in the game.

Malian international Sekou Koita dazzled through before setting up the in-form Ashimeru to slot home the equalizer from the center of the box to the bottom left corner.

The former West African Football Academy (WAFA) trainee has two goals and an assist to his name in five Austrian Bundesliga outings.

RB Salzburg won the game by 4-1 and remain on top of the league with five points separating them and the second placed team Wolfsburger.