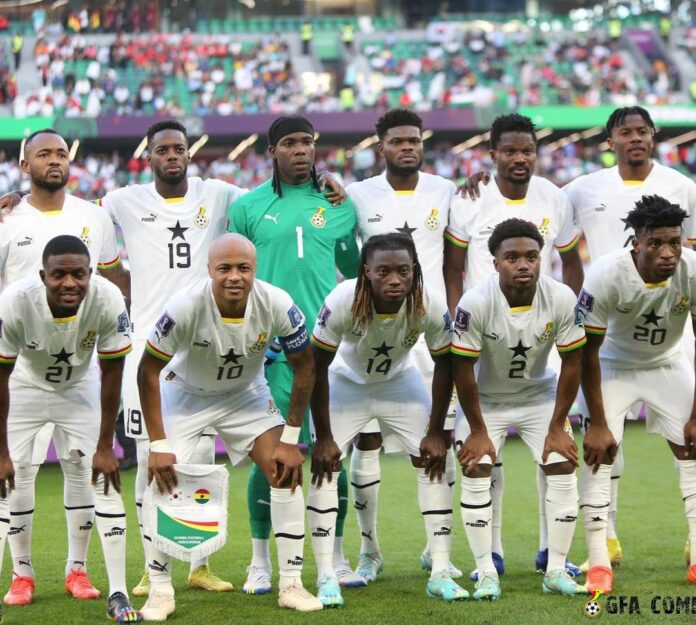 Ghana lasted just two weeks at the 2022 FIFA World Cup tournament in Qatar after suffering elimination from the Group stages of the tournament.