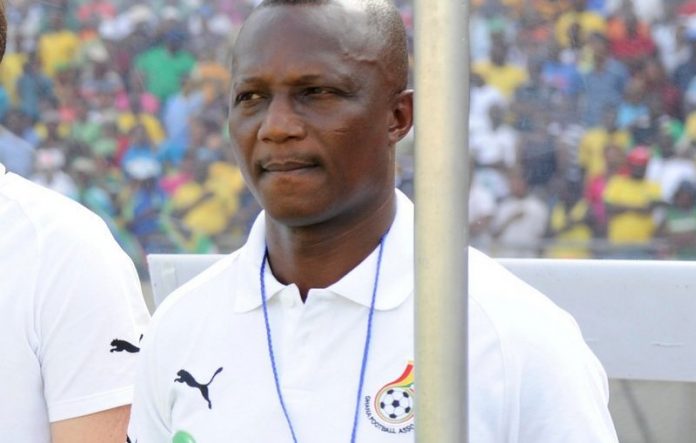 He argued Appiah should be kept as Ghana coach despite a poor outing at the 2019 Africa Cup of Nations in Egypt.

“There is no doubt that Kwesi Appiah is the best coach in Ghana now and he deserves to be the head coach for our Black Stars team,” Salam told Dailymailgh.com.

“Kwesi Appiah is the right person for our senior national team because he was sent from the football heavens to help revive our football at the international level,” he added.

According to Salam, he vehemently disagrees with anyone who will call for the axing of Appiah as the Stars coach because his good works are very glaring for everyone to see.

“Appiah is the only Ghanaian coach to have qualified us to the Fifa World Cup and has a track record of unearthing young talent for the state and that alone distinguishes him from the others,” he noted.

“We don’t need a new coach for the Black Stars because Appiah is already working with the one who can possibly take over from him in the person of his assistant Tanko Mohammed,” Salam opined.

“It will be a disastrous decision to sack Appiah for an expatriate coach because those who we hire are not good enough and only come for the money so it will be best we maintain the technical team for the future,” Salam emphasized.