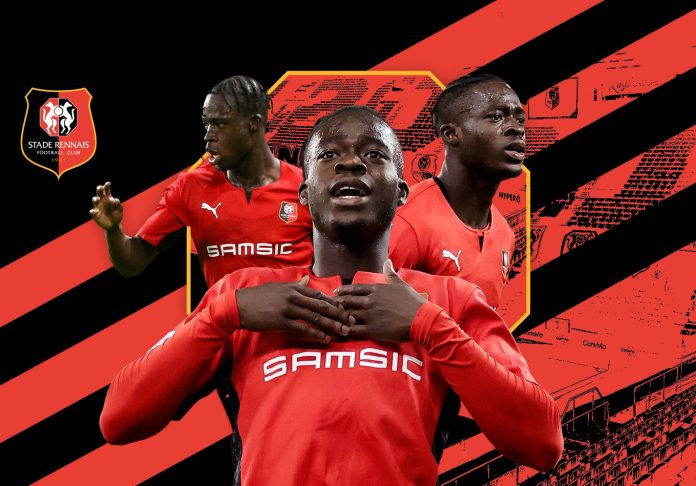 Ghana forward Kamaldeen Sulemana has been shortlisted among the best five players for the  Young Player of the Year for the CAF Awards 2022 which will be held on 21 July 2022 in Rabat, Morocco.

The Stade de Rennes winger face off stiff competition from other four players in the CAF  Young Player of the Year category.

According to CAF, stakeholder panel made up of Technical Experts, CAF Legends and Journalists decided on the list for the various categories taking into the consideration the performance of the nominee from September 2021 till June 2022 at all levels.

The winner of the award will be decided by a voting panel made up of CAF Technical Committee, media professionals, Head Coaches; Captains of Member Associations and clubs involved at the group stage of the Interclub competitions.

CAF also added that The CAF Awards 2022 will be held ahead of the final of Africa’s flagship women’s competitions, TotalEnergies Women’s Africa Cup of Nations Morocco 2022 scheduled to take place between 02 July – 23 July 2022.

The event will also coincide with the two-year anniversary of the launch of the CAF Women’s Football Strategy.

The 20-year-old was recently shortlisted among the top ten U-23 players in Europe’s top 5 leagues, according to the CIES Football Observatory.

Kamaldeen Sulemana had a great season with French Ligue 1 side Stade de Rennes scoring four goals and providing two assists before his serious injury in February.

He was part of the Ghana team at the 2021 Africa Cup of Nations tournament in Cameroon when Ghana performed abysmally in the group stages.

He’s expected to play a big role in the club’s league campaign this season following a successful first year in the French top-flight.

Broadcasting law can help make Ghana’s media safe for all –...