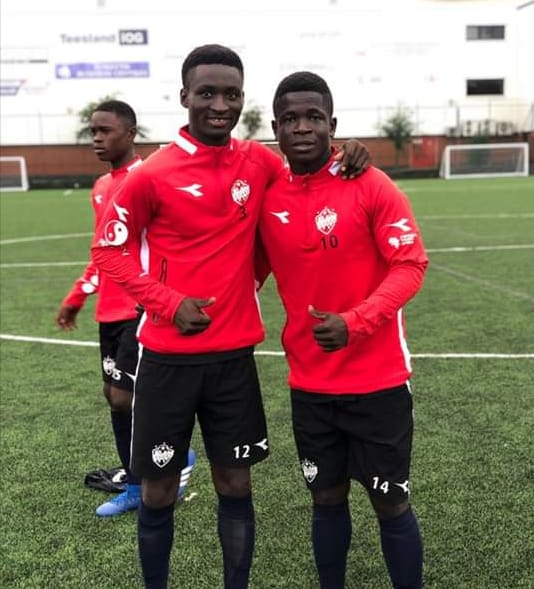 The Hunters officially announced on their Facebook page that the duo have joined the Wolfs on a one-year loan deal as they seek to impress for a permanent deal.

“We are proud to announce that Rockson Okyere and Samuel Asamoah have been transferred on a one-year loan deal to FC Ferizaj in Kosovo. We thank these two iconic hunters for the great service rendered to the club. We wholeheartedly wish them the very best. Go and make Boafoakwa proud,” the statement read.

Asamoah and Okyere were among the best players in the Bofoakwa set up last season before the league came to an abrupt end.