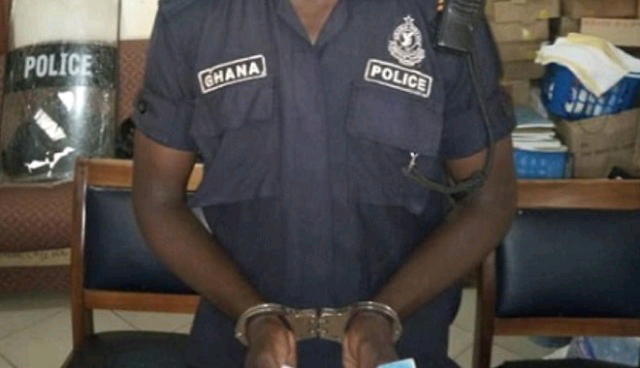 The Circuit Court in Accra on Wednesday (9 March) remanded into police custody four police officers and a civilian arrested recently in connection with bullion van robberies in Ghana.

Their plea for bail was not taken and opposed by the prosecution led by DSP Sylvester Asare, who argued that the police are still conducting investigations into the case and will require the assistance of the accused persons.

The five were picked up at their hideout after a police intelligence-led raid at Borteyman near Ashaiman on Tuesday 8 March.

At least two policemen believed to be part of a gang of bullion van robbers at Ashaiman in Accra have been shot dead, an official statement on Tuesday (8 March) said.

Identified as Constable Reindolph Gyimah Ansah and Cpl Stephan Kwaku Nyame, the two were killed during an exchange of fire with the police in Borteyman near Ashaiman in Accra.