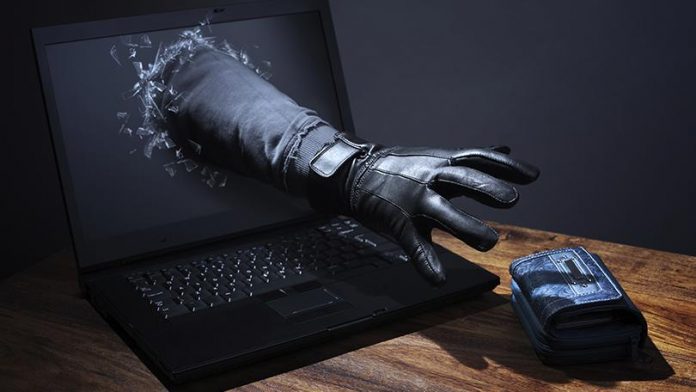 Despite the consistent caution and education on cyber fraud, many people are still falling prey to the activities of criminals through the Internet, resulting in the loss of millions of US dollars to businesses and individuals in Ghana.

This year, businesses and individuals have already lost $7.9 million in cyber fraud.

Although the figure for this year is worrying, the Director of the Cyber Crime Unit of the Criminal Investigations Department (CID) of the Ghana Police Service, Assistant Commissioner of Police (ACP), Dr Gustav Hebert Yankson, says the figure is a significant reduction from the $97 recorded for the year 2018.

Dr Yankson was speaking at a sensitisation workshop on cybercrime and cybersecurity for heads of ministries, departments and agencies in Cape Coast last Thursday.

The CID Director of cybercrime said technology had made communication and life much more easier for people but it was also being exploited by others with criminal intentions.

He indicated that currently, there were 38 million mobile phones in the country, intimating that Ghanaians ranked ninth in the use of social media worldwide, with the average user spending three hours on social media platforms each day.

A lot of the users were, unfortunately, using the Internet for the wrong reasons.

Dr Yankson said while the Internet was a crucial asset to socio-economic development, criminals also saw it as a fertile avenue to exploit people and had thus resorted to using it to commit all sorts of sophisticated financial crime.

He indicated that some of the crimes on the Internet were fraud, cyber stocking, stealing, fake advertisements, child pornography, “sextortion” and fake news.

He urged the public to be wary of offers which sounded too good to be true on social media and the Internet and to double-check such enticing offers to save them from fraudsters.

Dr Yankson said it was important for Ghanaians to know the trends and the incidence of crime, and steps to protect themselves.

He called on all to do due diligence, saying criminals would usually manipulate information and use deception to take money from unsuspecting persons.

He advised against people sharing passwords or personal identification to keep their accounts safe.

“We are putting too much information about ourselves on Facebook and on social media and this is not good,” he said.

Take advantage of Ghana-Oracle partnership to innovate – Bawumia to youth

EPISODE 11: When the Sun Pointed South