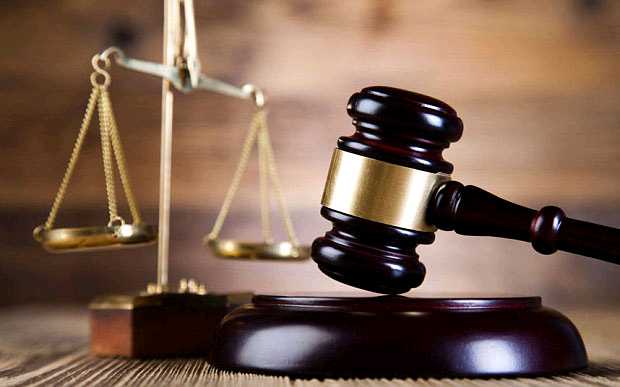 A man said to be linked to an alleged ritual killing of his girlfriend who was a student of the Cape Coast Technical University, has been arrested and remanded by a circuit court in the Central Regional capital, Cape Coast.

Police gave his name as Nicholas Ato Bronk Taylor. He was arraigned on Monday, May 16, 2022, and was remanded into police custody to reappear on May 31, 2022, at the Cape Coast District Court B.

He has been provisionally charged with murder.

She was found dead at Ola Estate in Cape Coast with her vagina carved out.

Meanwhile, some students of CCTU on Sunday night held a vigil in honour of their murdered school mate, Nana Ama Clark.

The Management of the University in a statement also called on the Ghana Police Service to expedite its investigation into the death “and bring the perpetrators of this gruesome murder to face the full rigours of the law.”

“In the meantime, Management wishes to assure students, parents, guardians, and the general public that security at the University remains strong,” the school added.

Ghana Waiting to Exhale: Letter from a Contempt Prison Graduate

Akufo-Addo is bathing in corruption – Mahama