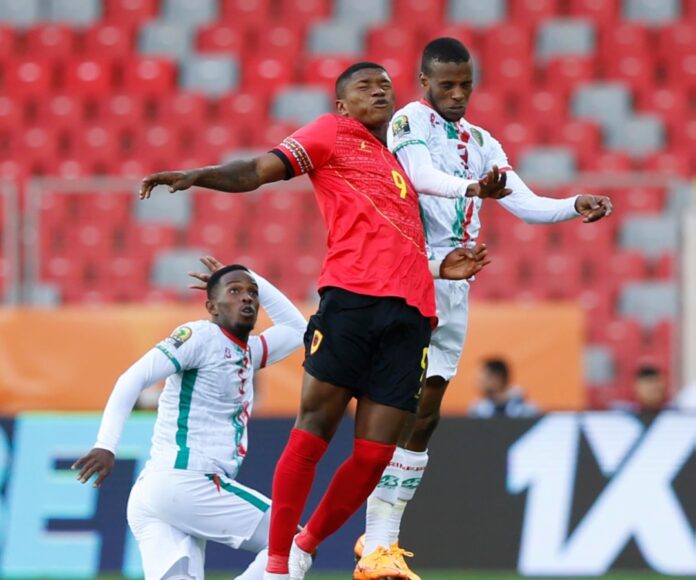 The Palancas Negras of Angola drew goalless against The Almoravids of Mauritania on Friday evening in Algeria.

The entertaining game between the two teams ended in a goalless stalemate with Angola moving to two points after two games.

Mauritania will face Mali in their last group game to determine who qualifiers from the group stages of the competition to the next round.

Mali played out a thrilling 3-3 draw against Uganda in their first game and any form of a scoring draw will seal qualification for them.

Mauritania, on the other hand must beat Mali to stand a chance of progressing from the Group stages of the 2022 CHAN tournament ongoing in Algeria.