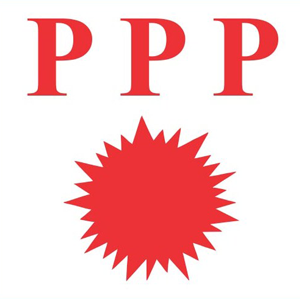 The Progressive People’s Party (PPP) has backed calls for an independent body of inquiry to investigate the alleged assault of Citi FM’s Caleb Kudah by some National Security operatives.

According to the Party, the incessant brutalities meted out to the general citizenry and journalists by state security agencies are becoming worrying.

It believes, an independent investigation into the recent attack will be the first of many steps to curb the impunity.

The PPP also noted that the recent menace of brutality could have easily been curbed if government had not rejected large portions of the Ayawaso West Wuogon committee report which had recommended that certain elements in the National Security be removed.

“Many of such unprofessional officers are still at post and continuing to act in ways that undermine the human rights of citizens,” the Party said in a press release dated May 17.

It added, “Again, as the Chairman of the Police council, the Vice President has remained silent over these brutalities and government functionaries also sits in arm chairs with little concern to the plight of victims.”

It has, therefore, recommended that an independent body of inquiry be instituted to investigate the assault allegations and that National Security operatives found guilty after the inquiry should be made to face the full rigours of the law.

It also called for the full implementation of the Emil Short Commission report on the Ayawaso West Wuogon bye-election violence admitted by the government’s white paper and punish all culprits.

“To prevent future brutalities on persons in custody, CCTV cameras should be provided in all interrogation rooms for supervision and make it a punishable offence for any security personnel who interrogate a suspect outside of such camera fitted interrogation rooms,” it stated.

The PPP further called for the implementation of the constitutional review committee’s report “to ensure the absolute powers of the executive is reduced so Ghanaians can have good governance and demand proper accountability from the state.”

The PPP believes the implementation of these recommendations will ensure a just and disciplined society that would provide a formidable foundation for respecting and protecting human rights in the country.