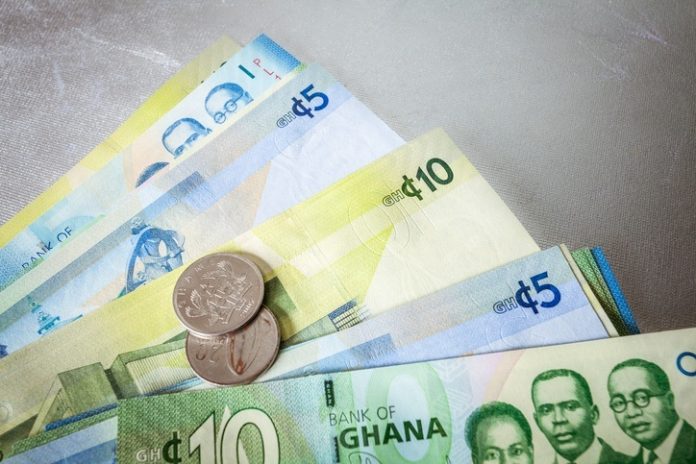 A joke made the rounds on Ghanaian social media some time ago which really got me thinking. It’s partly how the joke was crafted, but also because it touched on a subject that had brought me a lot of discomfort in the past. To go down memory lane would probably require a whole mini-series, so let’s hold on to that awhile.

Back to the joke itself, though…

It went like this (words may not be exact but I do have the general idea intact): “You cannot always expect to receive change; sometimes, you must bring your own change.” – Musa.

Well, wait for the punchline that changes everything: the aforementioned ‘Musa’ – to whom the quote is attributed — is a trotro mate (bus conductor). Armed with this enhanced perspective, do go back and read the quote again. Suddenly, the words don’t inspire so much anymore, only revealing an annoying trait of many a Ghanaian trader and trotro mate which is captured succinctly in another phrase that resonates in these parts: “I don’t have change.”

Sure, if you’re Ghanaian; not so much if you ain’t. For the sake of the latter and for the purposes of this article, ‘change’ — in Ghanaian street talk — is often used in reference to the balance on a payment greater than the quoted price of a product or service. Somehow, though, Ghanaian traders never seem to carry enough of it around and, even worse, some would flog you further with abuse for putting them through the hassle of having to find almighty, ever-so-scarce ‘change’.

Personally, I think there’s a conspiracy theory involved — that this is all a ploy to pilfer our hard-earned money; why else would a trader, fully aware of the price of their own wares vis-a-vis the various denominations of the Ghanaian currency, not prepare for the very real prospect of a change-or-no-change situation?

And this is where reality sets in, people: see, if you calculated all the bits of change you’ve had to forfeit to some ‘change-less’ trader/mate at several points in your life, chances are the staggering sum could potentially make you richer than you are now. I don’t know about you, but I’ve taken that exercise quite seriously, tracing my calculations as far back as a decade ago — don’t ask me how – and, as at yesterday, I had arrived at a grand total of GHS 232.70. Barely 24 hours later, I stand a little poorer — courtesy GHS 0.50 spent in traffic this morning on two sachets of water that cost four-fifths of said amount.