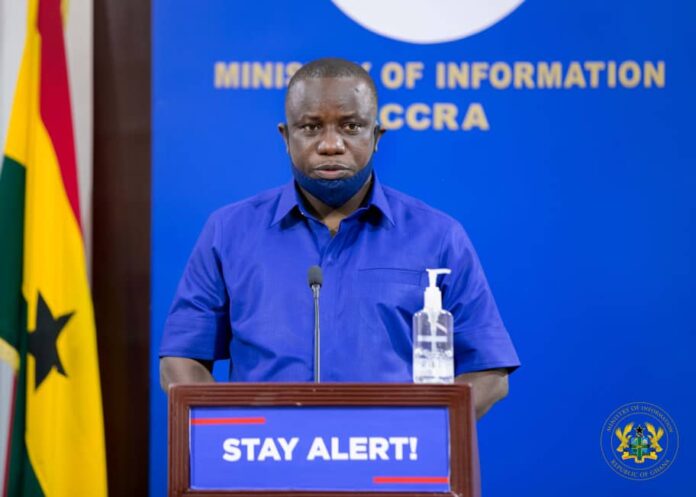 The Defence Minister Dominic Nitiwul has given the assurance that the country will not experience any form of political instability despite its current economic hardship.

The Bimbilla MP has also been reacting to social media reports that some mercenaries were being trained at the Jubilee House. The report caught the attention of the Minority in Parliament which called on the government to speak to the issue.

Mr. Nitiwul however rejected such claims stressing that President Akufo-Addo will hand over power to the duly elected President on December 7, 2024, to steer the affairs of the country.

“As for President Akufo-Addo, his term ends on January 6th at midnight, 7th January he is handing to who the Ghanaian people will elect, supervised by the Electoral Commission.”

In a related development, former President John Mahama has appealed to the Ghana Armed Forces and other security agencies to be loyal to the 1992 Consitution despite the current economic downturn.

He said they should guard against any unconstitutional takeover of governance.

Mr. Mahama’s comment follows a similar call by President Akufo-Addo to the military to support him steer the country out of the present economic hardship.

Go hi-tech – Bawumia to football clubs on launch of new...