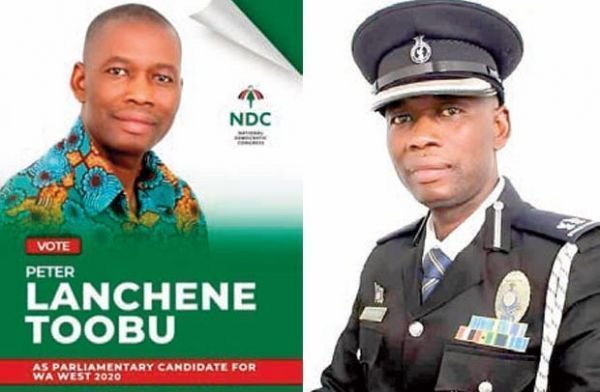 Chairman of the Parliamentary Select Committee on Interior and Defence Seth Acheampong has clarified that Supt Rtd Peter Toobu has not been invited by the Bureau of National Investigations as widely reported.

The Mpraeso Member of Parliament was reacting to claims that the Wa West NDC Parliamentary Candidate was involved in an alleged plot to destabilize the country.

The MP has since pegged the number of persons under Investigations to 10.

“He’s not been called. He’s not been invited and I have no idea where this is coming from”, he told Accra-based TV station Joy News, adding that “not the entire committee has been briefed” over the development.

His remarks appears to corroborate with a statement issued by the Upper West Regional Secretariat of the National Democratic Congress (NDC).

“Supt (Rtd) Peter Toobu has not been picked up by any BNI operative. He has not also been invited by any security agent and is not under any investigation for any wrong doing. He is hearty and going round his campaigns with the assurance of being dully elected by his constituents”, a statement signed by the NDC Regional Communicatios Director, Puo-Ire Prosper on November 5, 2019 read.

A short history of parliamentary primaries in Kwesimintsim NPP

Keep your cool; you called us names too – Mahama to...