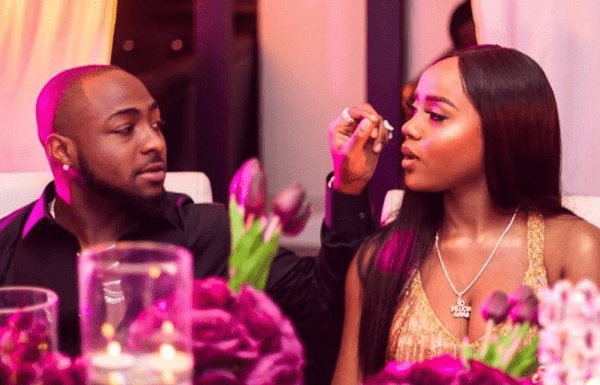 The couple recently had their introduction ceremony.

The “Blow My Mind” crooner took to his Instagram page to announce the ceremony. He shared a photo of himself with friends and family which he captioned, “First of all Introduction”.

Meanwhile, Davido’s elder brother, Adewale Adeleke also confirmed the news as he took to Instagram to congratulate the couple adding that the wedding will hold in 2020.

Davido and Chioma have one of the most adored relationship in Nigeria.

Unknown to many, the relationship precedes 2018 when the Omo Baba Olowo singer started flooding his snapchat with photos of a mystery woman.

The lovebirds met at Backcock University where Davido graduated from in 2015 and Chioma admitted in 2012.

The highpoint of the duo’s relationship was when the singer surprised her with the ₦45 million Naira Porsche car on her birthday.

The singer had earlier dedicated one of biggest hit single “Assurance” to Chioma.