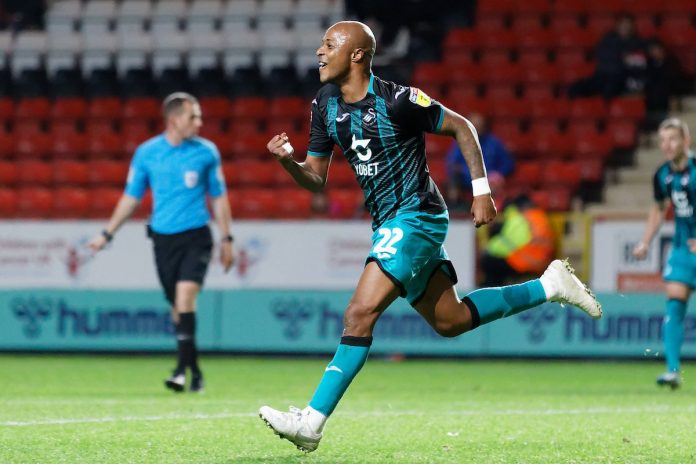 The Welsh side went behind two minutes into the game through Jonathan Leko’s strike to put the host ahead.

Swansea restored parity when striker Yan Dhanda got the equalizer on the 17th minutes mark as the half ended 1-1.

The 29-year-old Ghanaian skipper scored the second goal which eventually won the game for his side with 23 minutes to go with assist from Wales International Joe Rodon as the Swans went back on top of the League.

Ayew got his second league goal of the season in eight appearances.

Meet the first-ever Ghanaian woman to win the $33,000 Africa engineering...