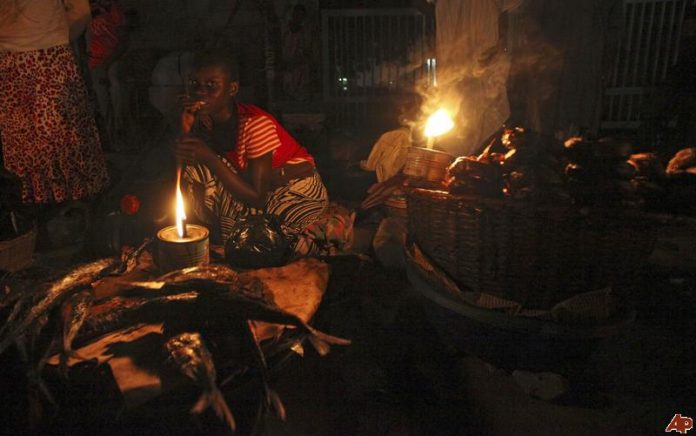 Ghanaians will no longer endure irksome power outages, which recently hit parts of Ghana, until further notice, the power distributor has announced.

PDS said the suspension is due to “sufficient generation.”

According to the distributor, GRIDCo has directed it to “suspend with immediate effect the load management programme until further notice because there is sufficient generation.”

“The Load Management Programme has therefore been suspended accordingly until further notice,” a public notice from PDS Ghana said.

The oil-rich West African country has over the past weeks been hit with intermittent blackouts in parts of the country due to shortfalls in generation capacity.

There was huge public uproar as citizens feared Ghana had returned to the era of incessant blackouts three years.