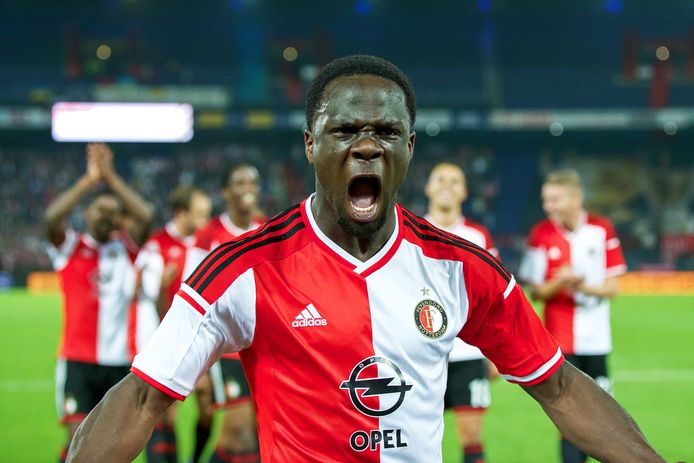 Dutch-born Ghanaian striker Elvis Manu who said he will solve Black Stars Goal-Scoring problems when called upon is now without a club going into the 2022-23 season.

The 28-year-old Ghanaian striker has left Polish side Wisla Krakow after just four months spell at the club, Dailymailgh.com understands.

He joined Wisla Krakow in March as a free-agent after leaving Bulgarian giants Ludogorets Razgrad where he won the Bulgarian First Professional League title previously.

The Ghanaian forward previously played for the Netherlands at the Youth levels before taking a decision to play for Ghana at the senior level of international football.

Manu formerly played for Dutch giant Feyenoord Rotterdam and went on to captain the team in the Dutch Eredivisie before his move away from home the Red and Blacks outfit.

He formerly played for England Premiership side Brighton and Hove Albion together with stints in the Turkish Super Lig.

He’s currently a free agent and could join a new club in the summer as the transfer window officially opened on Friday, June 10.