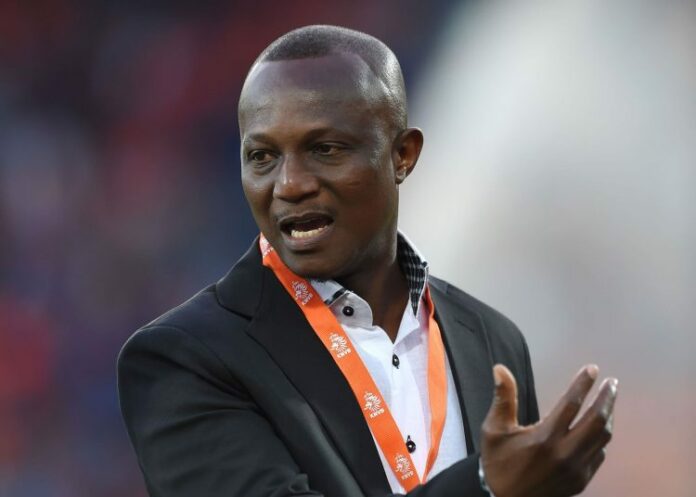 According to him, he officially did that for people to see that local coaches are capable of managing the Black Stars team as the tactician.

The GFA revealed that no Ghanaian coach had applied for the job after the role became vacant.

Appiah sent his application last week and hopes to be shortlisted for the job.

“Even though I had no intention of applying for the position, I later decided to do so just to correct the wrong impression that no local coach was qualified for the Black Stars job,” he told the Graphic Sports.

“All along I thought the GFA was headhunting for a new coach because I didn’t hear any announcement inviting applications from interested coaches.

“So when I heard that many foreign coaches had already applied, I also decided to apply to put it on record that local coaches also have what it takes to handle the Black Stars.

“The last time we checked I had introduced about 40 players to the Black Stars in recent times. These are the players who are carrying the team and holding aloft the Ghana flag now.”

‘You won’t live to your wedding’ – Asawase NDC scribe reports...

2019 IN REVIEW: Ghana’s Personalities of the Year