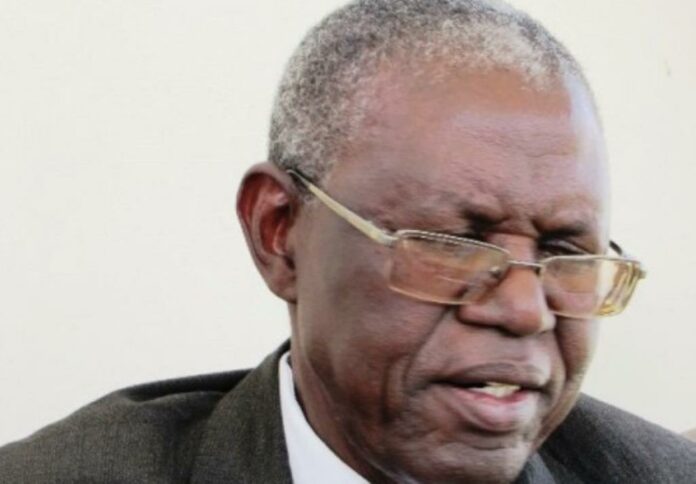 The article below was first published on Monday, 15 January 2018 on Yen.com.gh when Mr. Martin Amidu was first appointed as special prosecutor. We reproduce the full article below in the wake of Amidu’s resignation today, 16 November, 2020

A private legal practitioner, John Ndebugri, has predicted that Martin Amidu could walk out from his role as Special Prosecutor if he does not come into agreement with those he is supposed to work with in the newly founded Office.

Mr. Amidu was last Thursday nominated as Ghana’s first-ever Independent Special Prosecutor by President Akufo-Addo following a meeting at the Flagstaff House. The former Attorney-General’s nomination has bred huge excitement among many Ghanaians, with some commending the President for picking such a man for the job.

Mr. Amidu will have the mandate to investigate and prosecute public officers, political office holders and their accomplices who have allegedly been engaged in any form of corruption.

However, lawyer Ndebugri in a political discussion monitored by YEN.com.gh said it is not going to be all rosy for Mr. Amidu as many Ghanaians think. According to him, there is a “conflict situation” and Mr. Amidu could walk out from his role if those who work with him at the Office of the Special Prosecutor fail to come to terms with his way of handling issues.

He added that Ghanaians should not be too expectant of magical things from Mr. Amidu since he can only prosecute but does not have the mandate to sentence anybody to prison. He noted that Mr Amidu has been a prosecutor before – pointing to his time as Attorney-General – but still lost some cases. According to him, the Special Prosecutor “cannot just grab people and put them in prison.

He is going to investigate, and he is going to charge people and then lawyers will come and defend those people and everybody will have their day in court. So there is nothing really significant about this Special Prosecutor.”