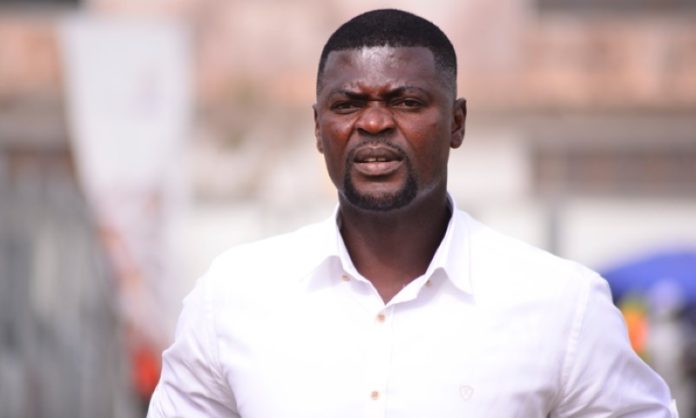 Former Hearts of Oak head coach Samuel Boadu has been appointed as the new coach of the Black Satellites (the U-20 team) , the Ghana Football Association has announced.

The former Medeama SC trainer will take over the team from Abdul Karim Zito who led the Ghana U-20 side to glory in Mauritania in 2021 as they won the CAF U-20 Africa Cup of Nations.

The new Ghana U-20 coach was in the helms of affairs when Hearts of Oak SC won the the Premier League title and back-to-back MTN FA Cup titles in the 2020 and 21 seasons respectively.

He will be assisted by Desmond Offei who holds a UEFA A Licensed Certificate with Salifu Fatawu, a former Tanga and Swedru All Blacks gaffer also serving as a second assistant.

He was part of the Ghana coaches at the 2022 FIFA World Cup tournament in Qatar.