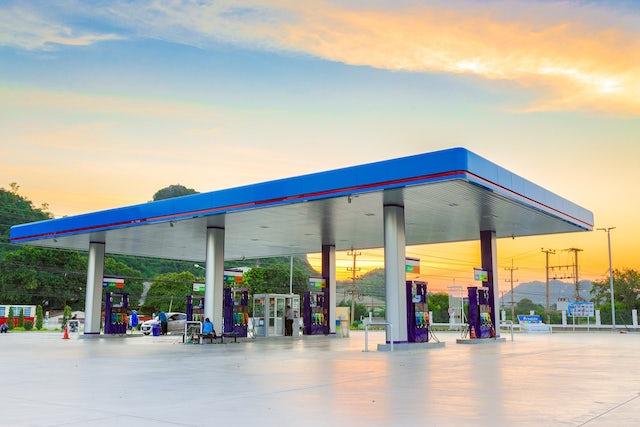 Fuel prices in Ghana are likely to increase to GhC24 per gallon, the Institute of Energy Securities (IES) on Friday predicted.

The marginal increase is due to rising international market prices and a marginal depreciation of the Ghana Cedi against the Dollar, the Institute said in its projection for June 2019 first pricing-window.

It has therefore “strongly advise the Ghanaian public to take note of Fuel Filling Stations price boards before making purchases as some are priced far below the national average price due to the De-regulation policy.”

Below is the full statement

FUEL PRICE TO INCH CLOSER TO GH¢24 PER GALLON

REVIEW OF MAY 2019 SECOND PRICING-WINDOW

The second Pricing-window for May 2019 saw average fuel prices at the pump remain unchanged as the Institute projected. As a result, average prices of Gasoline and Gasoil at the pump continued to sell at GH¢5.21 and GH¢5.18 respectively. The stable fuel price Ghanaians experienced at the pump is not only attributable to the stability of the local Cedi against the Dollar, but also because the National Petroleum Authority fully forfeited the Price Stabilization and Recovery Levy (PRSL) mechanism in the Petroleum Price Build-Up (PBU) to further cushion the market. IES Market-scan shows Oil Marketing Companies (OMCs) Benab Oil, Pacific Oil, Frimps Oil, Compass Oil and Goodness Oil sell the least-priced fuel (GH¢5 per litre) on the market while Shell, GOIL and Total sell the highest-priced fuel (GH¢5.25 per litre) relative to other OMCs.

Whereas Washington has said it is not seeking “regime change” in Tehran directly or indirectly, Mr. Trump has said he will accept nothing short of an end to Iran’s Nuclear program unconditionally. In the sanctions melee, major and minor buyers of Iranian oil have all disappeared following U.S. sanctions against Iran. Coupled with outages in Venezuela, there has been shortages (particularly of heavy oil) cutting into the profits of refiners who rely on such oils. As refiners ramp up production of gasoline, their margins are narrowing. Average Price of Brent crude has shot up by 1.09 percent rising from $71.28 per barrel to $72.15 per barrel. Gasoline and Gasoil prices also recorded increments according to Standard and Poor’s Platts Assessment. Gasoline increased by 4.38 percent, rising from $718.19 per metric to $749.68 per metric ton. Gasoil increased from $636.97 per metric ton to $639.88 per metric ton. This represents a 0.46 percent increase.

After a good run of appreciation against the U.S Dollar, the Ghana Cedi recorded a loss against the Dollar for the first time in more than seven weeks. IES Economic Desk’s monitoring of the Foreign Exchange market shows the Ghana Cedi lost 2.71 percent of its value against the U.S. Dollar in the window under review. The Ghana Cedi currently trades at GH¢5.29, from a previous average of GH¢5.15.

While it is IES’ expectation that the NPA could once again fully apply the element of the PSRL to cushion consumers for the upcoming window as occurred in the previous Pricing-window, we nevertheless foresee the likelihood of fuel prices inching more closely towards GH¢24 per gallon. This will be as a result of the combination of rising international market prices and a marginal depreciation of the Cedi against the Dollar. The Institute wishes to strongly advise the Ghanaian public to take note of Fuel Filling Stations price boards before making purchases as some are priced far below the national average price due to the De-regulation policy.