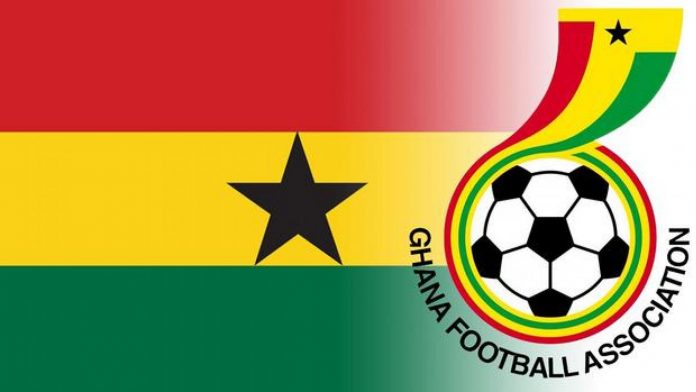 You would think, given all the administrative careers that came crashing last year after Anas Aremeyaw Anas dropped the bombshell of a corruption exposé which was ‘Number 12’, that lessons have been learnt.

Anas did his part — top marks to him, even if his work was admittedly a bit short of a perfect ten — but it appears much of the dirt he rid the sport of has been swept under the carpet, rather than gathered onto the ash-heap. Only recently, over a tense one-week period, did the Ghana Football Association elect new officials to replace those of the overthrown order and, if not-so-wild suspicions hold any validity, the script wasn’t as neat as you’d expect on a clean sheet.

It wasn’t just about faces associated with the notorious clique of old reappearing in the ‘cleansed’ lineup or, alternatively, pulling the strings to enjoy the vicarious satisfaction of having their ilk claim positions at the new-look FA. It was also about rife rumors of vote-buying, if you believe word on the street. Elections in these parts, granted, are hardly ever hinged on issues; sentiment, power play and unswerving allegiances are far greater influencers in determining the direction in which the pendulum ultimately swings.

As if that weren’t bad enough, money — lots of it, per the grapevine — was thrown into the equation and, in the end, the gospel of reform and transformation preached by the candidates in public was dumped, with underhand dealings conflicting that very spirit resorted to instead. A rather poorly kept secret, wouldn’t you say?

Forget about the sorry, no-less-guilty losers, though; how would any ‘worthy’ winners recoup what they have lost financially in swaying voters?

And, oh, even if they don’t intend to — don’t hold your breath, brother — the crooked route taken to the top suggests they’ve already lost the plot, at least with respect to honesty. The only silver lining here is that the previous regime may have left the bar of integrity too low for successors to drop it further — if that’s any positive at all, it’s a really sad one.