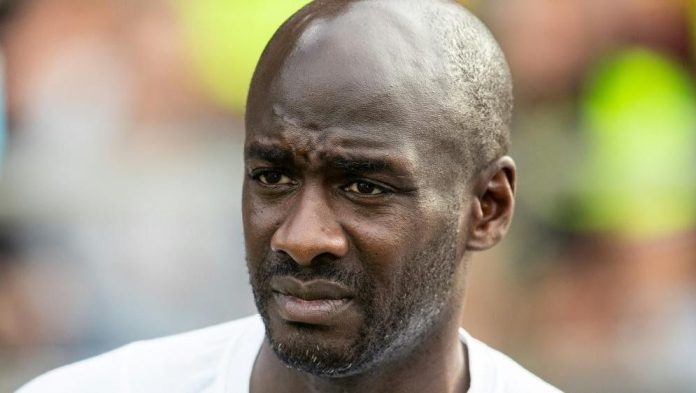 Black Stars head coach Otto Addo says he excluded Joseph Paintsil from the squad because other players are doing better than him.

He stated that, for now other players are doing better than the KRC Genk player as the team prepares for friendlies against Brazil and Nicaragua respectively.

He also revealed that Paintsil chose to be with his club when Ghana played in the 2022 Kirin Four Nations Tournament in Japan earlier this year.

Joseph Paintsil is doing well. It would have been good for him play the Japan and Chile games to show more of himself but he had problems and decided to leave the team.

Also,he wanted to start with his team [Genk],this one I can understand. Surely I can just judge what I see.

At the moment, I see others ahead of him but I think Joseph is a good player. He’s not with the squad now,it doesn’t mean everything is gone. Anything can still happen,we are monitoring all players, their performances so the gate is not closed.

Paintsil has never started a game under the Black Stars new coach Otto Addo despite being in camp for the 2022 FIFA World Cup playoffs and the opening two games in the 2023 Africa Cup of Nations qualifiers.

‘No pay, No work’ – Metro Mass Transport staff on nationwide...