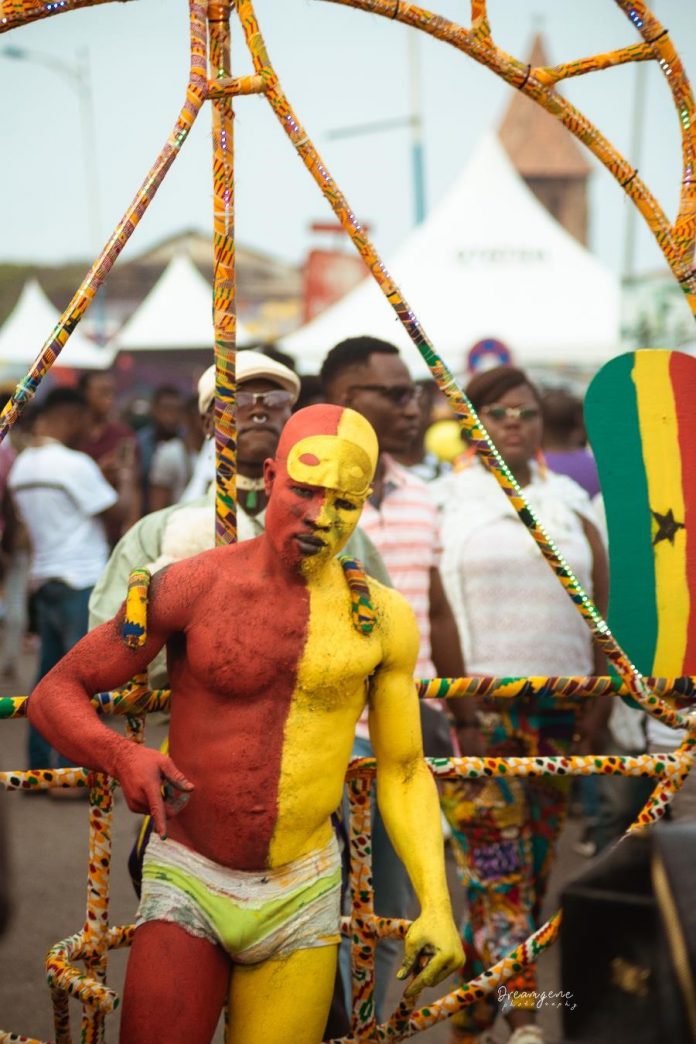 The Ghana Tourism Authority (GTA) has declared September of every year as tourism month to encourage patronage of important festivals and tourist sites in the country.

The focus of the celebration will be on domestic tourism and the critical role it can play in growing an inclusive and sustainable tourism economy.

The celebration, which will be in collaboration with traditional authorities, will be held to coincide with the many festivals which are observed in the month of September across the country.

The Deputy Chief Executive of the GTA, Mr Ekow Sampson, who made the declaration in Accra on Friday [August 30, 2019], said the tourism month was being declared in the same month as the World Tourism Day by the United Nations World Tourism Organisation (UNWTO).

“Every year, the authority will declare September as tourism month and emphasis will be placed on domestic tourism”, he said.

The programme coincided with the celebration of 2019, as the ‘Year of Return,’  which marks 400 years since the first enslaved African was shipped from Jamestown in Accra to Virginia in the United States of America (USA) in 1619.

Some of the festivals, which are celebrated in the month of September, include the Asogli Teza (yam festival) in Asogli in the Volta Region; Oguaa Fetu Afahye in Cape Coast, Central Region; Kundum festival in Axim, Western Region, and the Odwira festival at Akropong, Eastern Region.

Others are welcome party festival in Kwahu in the Eastern Region; Wormanne African festival at Korle Gorno in Accra; Nkrumah Memorial lecture series; a football match in Kwahu, and a music conversation summit in Accra.

The rest are a paragliding festival in Kwahu and in Kumasi, the Ashanti regional capital, there would be a quiz, a float, a clean-up exercise, and a World Tourism Day durbar.

Mr Sampson said available statistics by the GTA’s research, monitoring and evaluation department indicated that regional visitations to the country’s attraction sites had increased tremendously from 477,178 in 2015, to 635,572 in 2018, an increase of about 33.2 per cent.

He said the Central Region still remained the most visited region with the Kakum National Park being consistently the most visited attraction site in the country from 2015 to 2018, attracting more than 131,000 visitors annually.

It was closely followed by the Cape Coast Castle, Elmina Castle, Kwame Nkrumah Memorial Park, and the Manhyia Palace Museum.

Mr Sampson said the government was pursuing quality tourism development that was internationally competitive and compatible with Ghana’s social values and environmental setting.

“Apart from economic benefits, tourism is used to present Ghana’s unique cultural, historical and environmental heritage to the international community and also educate Ghanaians about their own heritage”, he added.

For his part, the President of Kwahu Professionals Network, Mr Davis Opoku Ansah, said the people of Kwahu would use the month of September to market potentials in the area.

Besides, he said, it would generate revenue and also provide the opportunity for the creation of jobs for the youth.

Ghana’s banking crisis developed under your watch – Bawumia to Mahama