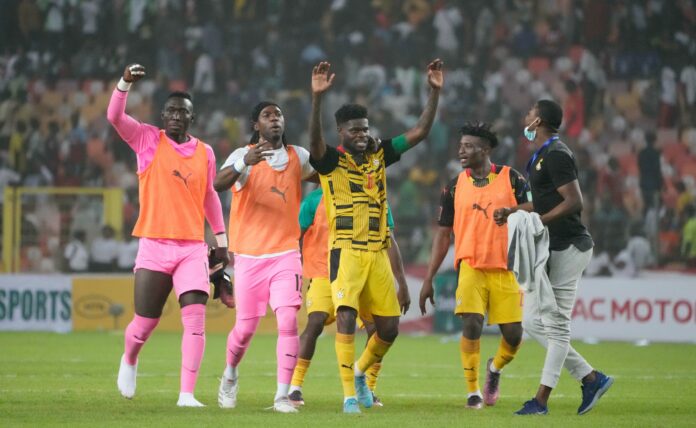 France-based Ghana defender Alidu Seidu says Black Stars will be very competitive at the World Cup in Qatar as he sees the African country reach the final of the mundial.

The young Ghanaian versatile player believes the least for Ghana at the World Cup this month will be reaching the semi-final (last – 4) of the tournament despite ranking lowest among the 32 countries participating at the World Cup.

Ghana were on the verge of reaching the semi-final of the 2010 FIFA World Cup tournament in South Africa which would have been the first time an African country going that far but painfully lost on penalty shootouts in the quarter final to Uruguay.

Nonetheless, the Center-back who can also play as a midfielder believes it is time for Africa to shine at the world stage and tips Ghana to reach the final or at least the semi-final.

“I think we will get to the final or semi-final.”

The 22-year-old will be hoping to play in his first competitive tournament with the Black Stars as he awaits Addo’s squad announcement on Monday, November 14

Ghana are in the same group as European giant Portugal, Asian powerhouse South Korea and former world cup winners Uruguay and will start their campaign against Portugal on 24 November, takes on South Korea on November 28 and Uruguay on December 2.