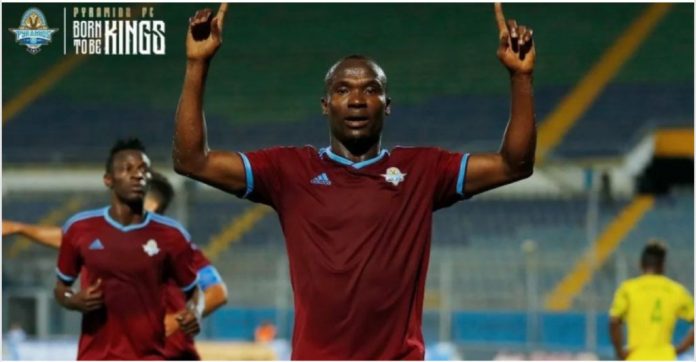 Ghana’s John Antwi was on target in Pyramid’s heavy win over Mauritanian side Nouadhibou on Sunday in the CAF Confederation Cup.

The 29-year-old striker scored his first goal in the group stages of this year’s tournament for his side.

Mohammed Farouk and Eric Traore bagged a brace each as Pyramid F C run riot over their opponents.

Antwi netted his side’s fourth goal on the night with Wilfred Kanon adding another to make it a comprehensive 6-0 home win to make it two out of two wins for the Egyptians in the competition.

Our fans pushed us to victory – Kotoko captain Annan