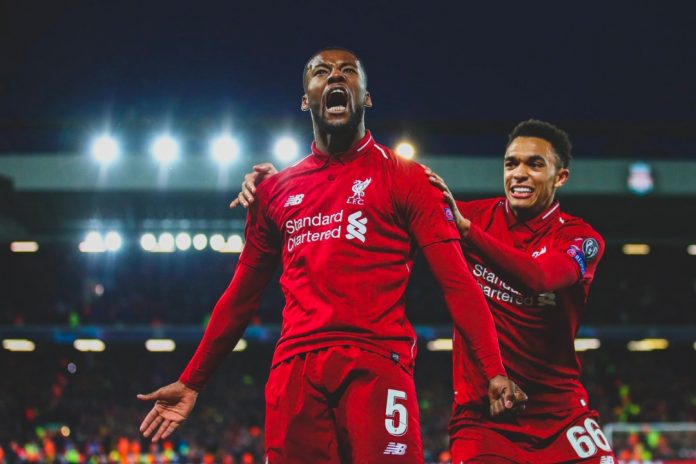 A final year senior high Ghanaian student and an ardent supporter of Liverpool passed out following the Reds’ victory over Barcelona in the Uefa Champions League semi finals.

Hebert Danso Atiko collapsed after the Anfield side scored the fourth goal in a stunning comeback to eliminate the Spanish giants from the prestigious European tournament.

Eyewitnesses said other football watchers poured water on him, hoping to resuscitate him but did not gain consciousness.

The final year Engineering student at the Akwatia Technical School was pronounced dead at the St. Dominic’s Hospital in Akwatia.

The Principal of Akwatia Technical School, Maxwel Owusu-Afriyie, said his parents have been informed about the development.

The police have commenced investigation into the case.