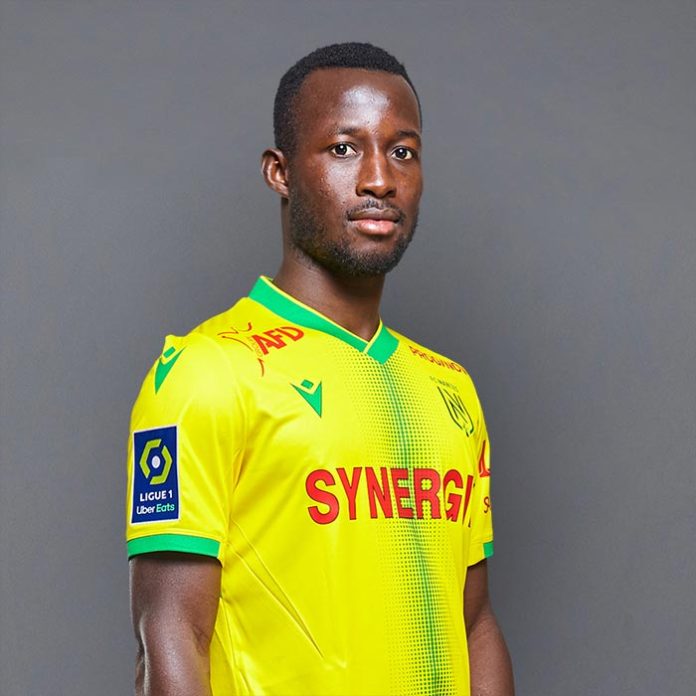 The former Black Meteors attacker excelled at the club in the 2021-22 season in his first season in the French Ligue 1 for the club.

He played a pivotal role as he helped the Yellows to win the 2021-22 Coupe de France with FC Nantes against OGC Nice in the final.

The youngster joined the club on loan and is set to make the deal permanent after impressing the technical team of the club.

He is set to sign a three-year deal with the FC Nantes this summer ahead of 2021-22 season.