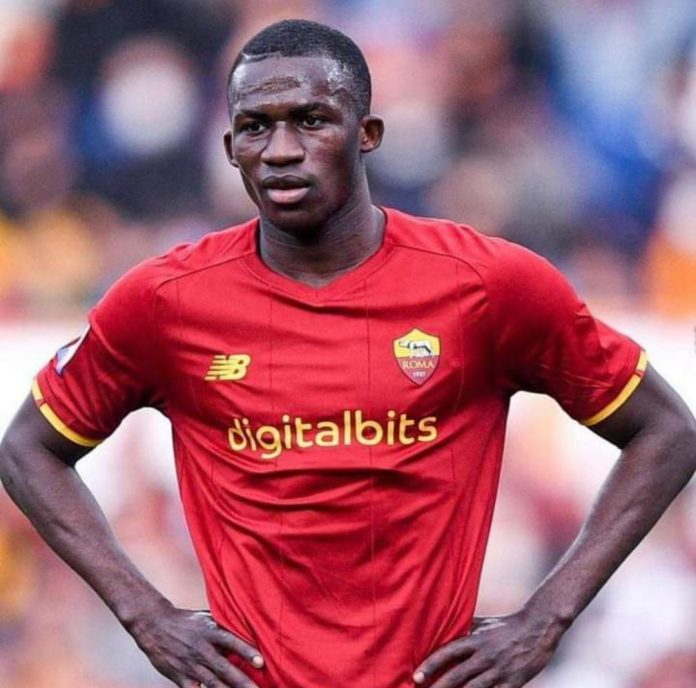 Ghana’s Felix Afena Ohene-Gyan won the Maiden edition of the UEFA Europa Conference League trophy with AS Roma on Wednesday evening in Tirana.

He becomes the first Ghanaian player to win UEFA Conference League trophy as AS Roma defeated Dutch Eredivisie side Feyenoord 1-0 in the final.

The 19-year-old Ghanaian versatile forward was an unused substitute in the game by Jose Mourinho as he the Red and Yellows won their first major European Trophy.

Feyenoord played better and were the better team in the first half but Nicolo Zaniolo opened the scoring for Roma after connecting a pass from Mancini to winning Mourinho’s fifth European Trophy on the night.

Although, Feyenoord came close on numerous occasions to find the equaliser, Roma goalkeeper Rui Patricio made more than two breathtaking saves to deny them.

Gyan wins his first trophy in his senior career with the Rome-based club since his move to the club.

His coach, Jose Mourinho becomes the first manager to win all the three European major tournaments after the success in the Conference League.

Oti Region shall never forget you – Chief to Akufo-Addo