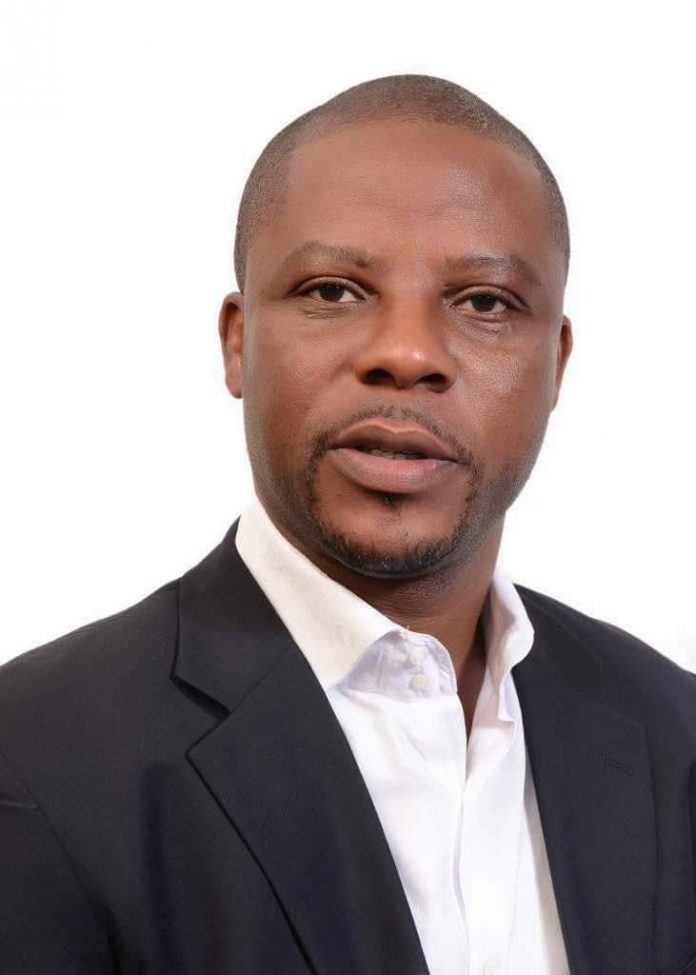 A new CEO for Ghana’s National Youth Authority (NYA), Mr. Sylvester Tetteh, has been appointed almost a week after the previous one was sacked.

He replaces Emmanuel Sin-nyet Asigri, who was fired along with his two deputies,  over procurement breaches.

One Nelson Owusu Ansah and Christopher Arthur have also been appointed as new deputies for Operations and Finance respectively by President Akufo-Addo.

An official announcement is expected to be made soon.

On September 3rd, President Akufo-Addo sacked the CEO of the National Youth Authority (NYA), Emmanuel Sin-nyet Asigri, and his two deputies over procurement breaches, the presidency said in a statement.

The National Youth Authority operates directly under the Ministry of Youth and Sports. The sports minister Mr. Isaac Asiamah in their termination letters said: “I regret to inform you that the President of the Republic has terminated your appointment.”

“Please ensure that you hand over and cease to act” not later than close of business on Wednesday, 4th September, 2019, the termination letter dated Tuesday, September 3, 2019 said.

They have been directed to hand over to the Director of Technical Projects of the Authority, Emmanuel Anaman-Mensah.

A few days ago, a member of the board of the Authority Arnold Boateng also resigned over what he termed as “real issues.”

Mr. Asigri and his deputies have been sacked over a petition presented to the chief of staff Frema Osei Opare.

The NYA chair, Francisca Oteng, confirmed one procurement in which the CEO had allegedly breached procedures, awarding the said contract without the knowledge of the board.

This matter was referred to the PPA last month to investigate. The PPA assigned a team of investigators to gather information on it.

The NYA board acted following receipt of a petition from one Ibrahim Ofori alleging corruption relating to procurement. The board met to confer on the matter on July 2 2019.

The NYA chair followed this up with a letter to the Minister of Youth and Sports on July 10.

In contention is the procurement method used to engage Prefos Ltd for training 500 young people o instal, maintain and repair streetlights. The value of the procurement in question is GHS4.5 million.

The President directed that all allegations of impropriety, whether under investigation or not, be brought to the immediate attention of the Chief of Staff to take proactive measures.